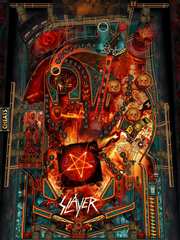 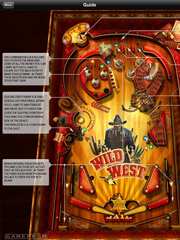 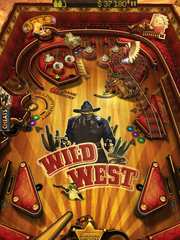 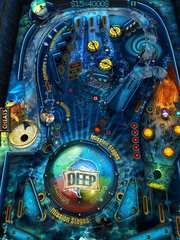 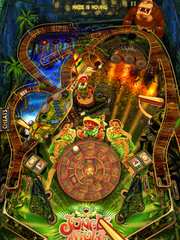 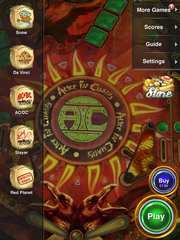 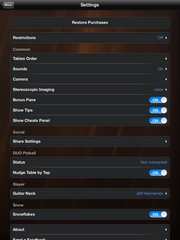 I may love Zen Pinball, but first and foremost I love pinball itself so I'm open to any offering that claims to bring the thrill of the solenoid city to my iPad or PC. I guess this is my way of saying I have an open mind, just one that closes a bit when things cease to feel like pinball. That doesn't mean if something could never exist on a real machine I'm against it, because I'm not. Things just have to be rooted in the basics of pinball. 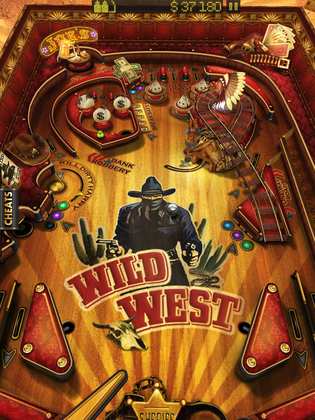 But how to define that? Quite easily I think, its mostly about control and feel, and a little bit about how it looks. I want something that feels enough like I'm playing a real machine, and looks good. Which leads me nicely onto Pinball HD by OOM Gameprom, and also Pinball HD Collection by the same people.

Free or Not Free Confusion

Right, okay, there are two apps currently on the appstore from the same company, one called Pinball HD which costs money, the other Pinball HD Collection which is free. Both offer in-app purchases so you can get more tables for around the £1.49 to £1.99 mark, making them comparable to the higher priced Zen tables.

Unlike Zen tables, you actually get to try these before you buy, though I'm not exactly sure even after playing a few what the mechanics of how long it lets you play them for are. Both free and non-free versions include the Wild West table unlocked, the paid version adds The Deep and Jungle Style tables on top of that. However it seems some IAP tables are available in one and not the other, which seems nothing but stupid to me. 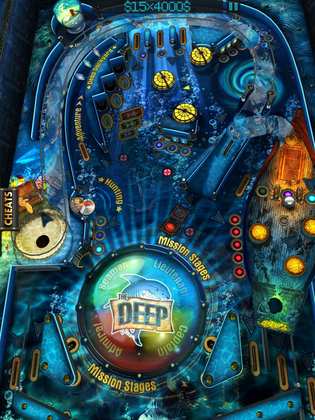 So whilst in theory you can try the free version, then buy the two tables that come with the paid for version, this costs you more than just buying the paid one. Yet I couldn't see Platoon, Navy Seals and Missing in Action as being options to buy in the paid release, and BFMV in the free one. Madness!

It's All About the Physics

When you have a game with essentially two dominant mechanics, a heavy metal ball and a small number of flippers that can either be turned on or off, and not much else, it's important to get these right. Alas, Pinball HD gets both of them wrong, the flippers on some tables seem insanely long and thin, and on all of them they seem to slow. I'm not saying getting emulating the physics of this is remotely easy, but if you can't do it right then don't bother doing it at all.

With flippers already making things feel very unrealistic, the ball doesn't help either. It might sort of mostly move at the speed of the real thing, but it doesn't feel or behave like it does. Pinball machines have a multitude of surfaces that the ball rides along and hits against, combined with the tilt of the table and the gravitational affect that has. 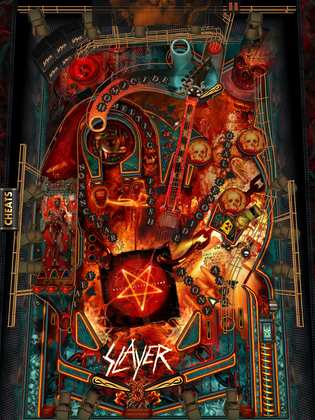 Here all of that seems missing, it really doesn't feel right at all. Maybe this is partly a scaling issue, but either way on a real machine the ball can feel manic and fast moving, this feels like a badly aged table with weak flippers.

Except When It's All About Table Design

If the physics weren't poor enough, the tables are even worse. Wild West seems to be about one step up from a children's toy, whilst The Deep isn't that much more complicated. Jungle Style is the most complex of all, but none of them are quite in the same league as real pinball tables from the early 90s onwards.

Whilst big points are the aim of pinball, the flow of a game is often dictated by various missions you must undertake to reach a high scoring mode. These tables really lack that flow, which is a shame as all it leaves you with are dull physics and little incentive to persevere through them. 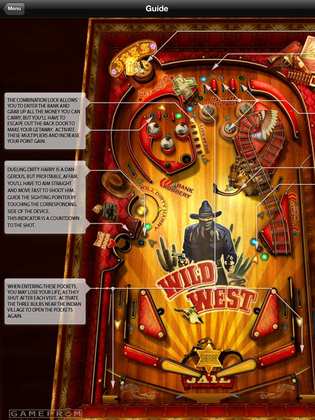 This is fine if you want to just pick up and play a game for 5 minutes, but honestly you can do that with a better game than this. I certainly can't see anyone getting so engrossed in a high scoring game that they are on it for an hour.

I'm going to give a short paragraph on these, because they aren't really that bad but neither are they amazing. The visuals are good enough, things don't quite look as good as they could, yet at the same time its pretty in its own special way. Audio wise is okay, not reminiscent of a real machine but if you like a more video game approach to the genre, you'll find them acceptable. 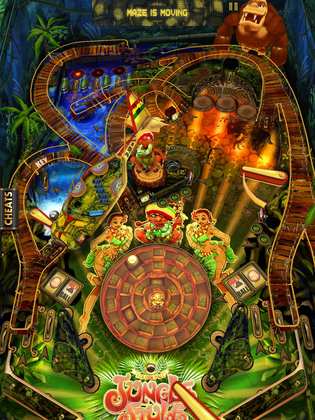 I will give one quick mention to the camera options though, one of which tilts as you tilt your device so you can sort of lean over, but it really didn't work well for me. Firstly I had to turn my iPad upside down to get it to the angle I wanted, and secondly it tilts side to side too which was annoying.

There are plenty of free ways to try the pinball apps on your iPad, so make sure you give Zen a go before you commit to this as your money sink of choice. And if you do plump for this, realise that this is pinball you are playing in name only. 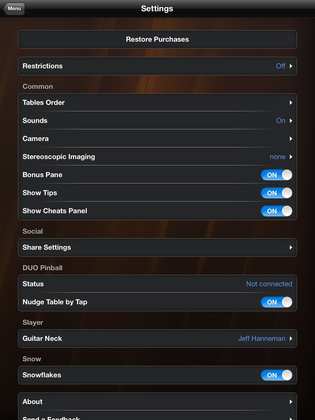