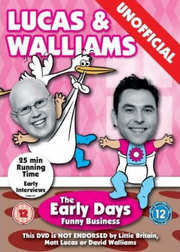 DVD
Girl Who Leapt Through Time, The

DVD
The Rutles: All You Need Is Cash: 30th Anniversary Edition (UK)

Originally shown on the Paramount Comedy Channel in 2005, this DVD contains interviews that Ian Coyle conducted with Matt Lucas and David Walliams before they became household names with `Little Britain`.

Running at about 20 minutes, he interviews Lucas on the set of `Shooting Stars` dressed as Mr. T and other characters and the two of them behind a bar. They rarely come out of character and seem to enjoy playing with their interviewer, tormenting him and refusing to answer questions.

Released with the `Unofficial` tag, and a disclaimer on the front cover saying "This DVD is NOT ENDORSED by Little Britain, Matt Lucas or David Walliams", one has to wonder why... 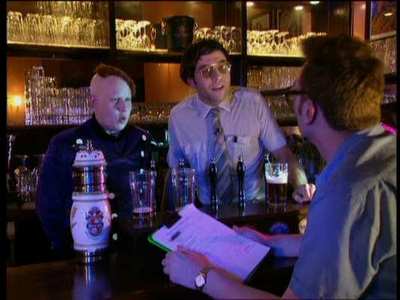 A clear 4:3 fullscreen picture, although the low-budget nature of the piece is obvious as the boom mike drifts into shot. 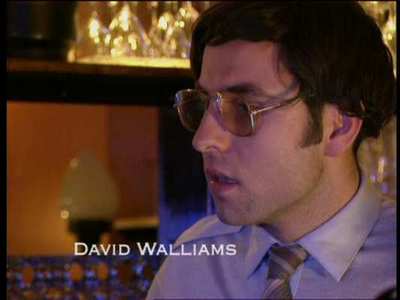 A fine, but unremarkable, DD 2.0 Stereo soundtrack, which is fine for an interview-based DVD. 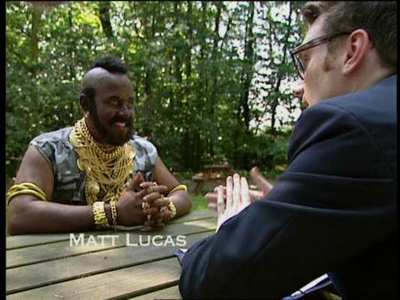 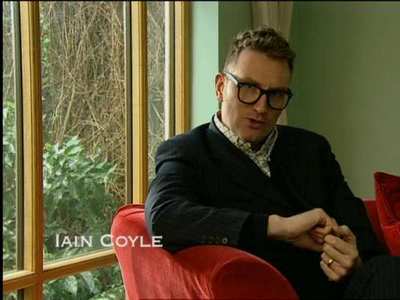 One should always be wary of DVDs branded `unofficial`, as they can either be revealing, containing footage and information that performers would rather not be released, or they can be terrible and there is a good reason why those concerned do not want to be associated with the DVD. This is the latter and although there are a couple of funny moments, fans of Lucas and Walliams will find nothing of interest here.

As the duo stay in character, they do not say how they came to know each other, where the partnership is heading, or disclose any noteworthy information. The `South Bank Special` contained on the `Little Britain: Series 3` DVD is far more interesting, informative and amusing.

I don`t know who this pointless DVD is aimed at. They`re not asking a lot of money for the DVD, but it`s still too much. Avoid.