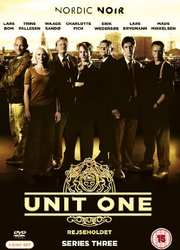 DVD
Line of Duty : Series One

Based on actual, real-life Danish crimes which have occurred across the last 3 decades, the third series of International Emmy award winning Unit One has arrived on DVD, having otherwise bypassed our TV screens. It follows a crack team of officers who are transported around the country and called in to help local forces with complex crimes, assisted by a mobile office on the back of a lorry (literally). 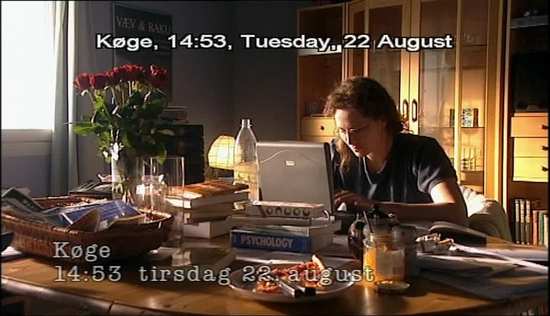 Series three should feature fourteen episodes that aired in 2002 in Denmark (more on that story later).

An acceptable 1.78:1 anamorphic widescreen transfer, as first broadcast. At times it looks a bit older than that (just something about the picture quality that makes it look a bit 1990s), but there’s not really much wrong from a technical point of view. We also get a DD2.0 stereo soundtrack, which I’m guessing is the same as first broadcast, and features the slightly moody baritone guitar from the theme music rather well. 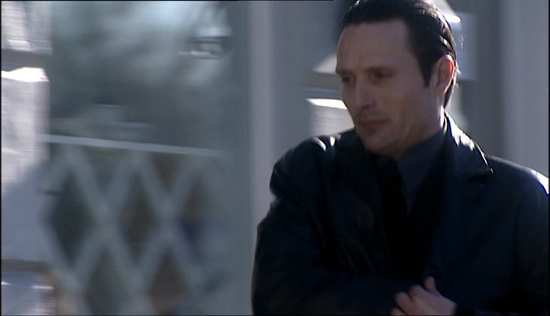 Nothing here. Probably to be expected as this hasn’t had a high profile in the UK.

A nice little piece of Nordic crime storytelling. The episodes are based on real Danish crimes from recent times and there is much here to remind you of similar series which followed, particularly the excellent Arne Dahl which featured a very similar crack squad investigating crimes. 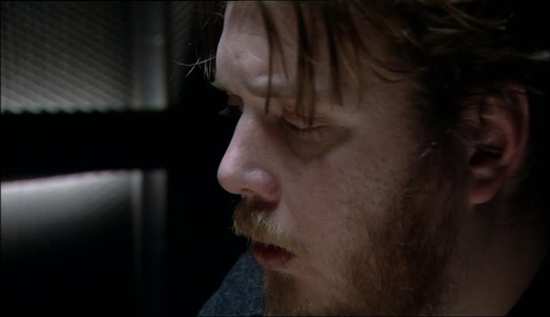 There’s a lot of time spent on the characters and some of their actions and consequences, and you will also learn the Danish for S+M dungeon, as well as some more modern things which they have not got their own words for.

Most of the stories are reasonably self-contained, but a few themes run through the series and occasionally something from a previous investigation carries through into another story, so you are best watching them in order. I’ve not seen the previous two series, but I don’t think this matters as you can soon pick up on the characters and their back stories. I will be catching up with the other series though. 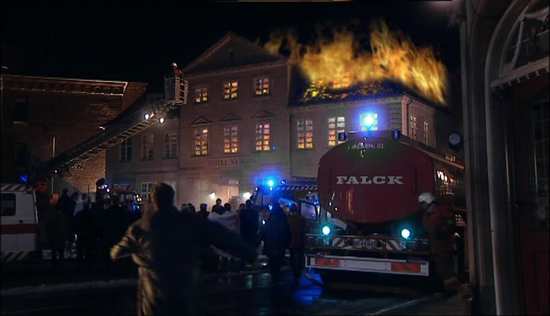 I thought that my review set was missing the third disc, so I’ve not seen the last 6 episodes of the series, but it appears these are being held back to go with the 2 episodes from series 4, which will all be released together in the summer.

Recommended for all you “Nordic noir” fans out there, without this we may not have had The Killing, Borgen, Broen, Arne Dahl et al. 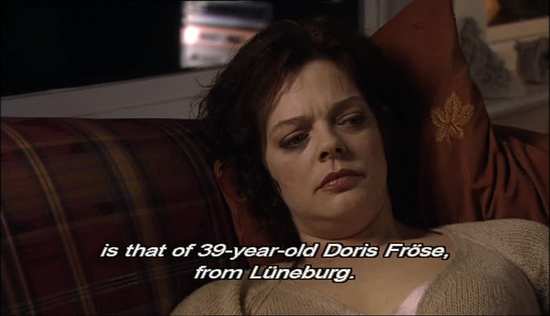