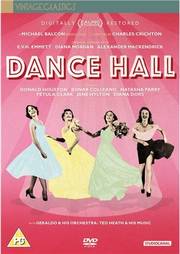 DVD
It Always Rains On Sunday 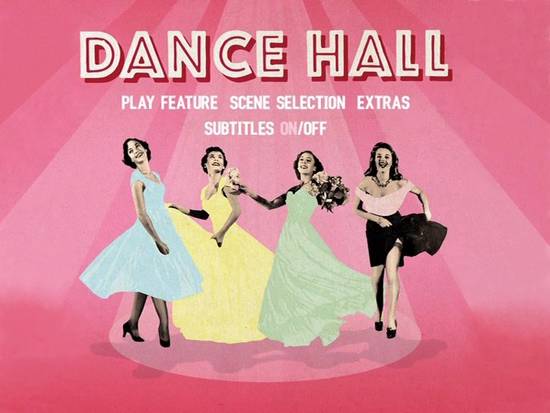 ‘Dance Hall’ may not immediately spring to mind as an Ealing great. It was not a particularly popular film on its release and director Charles Crichton took it on merely as a ‘job of work’ in order to stay in good books for future, more satisfying projects.
Despite the fact that the film has enjoyed something of a reappraisal of late (it is, after all, the only female focused Ealing film) it remains, in my view, a slightly dreary soap-like melodrama. 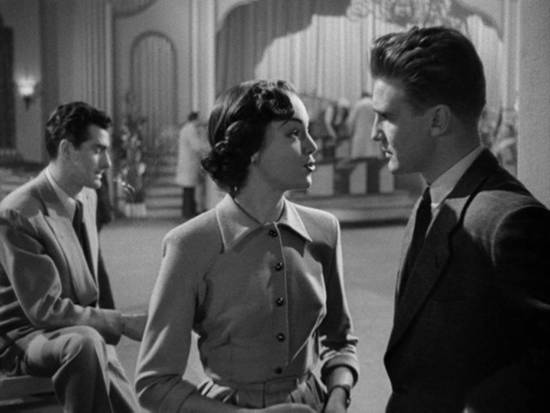 Historians will love it of course for opening a little window on to post-war Britain, and particularly to women’s changing role in society as a result but suggesting that it reflects some fiery feminist cause is just not true. It’s traditional through and through. Sure there’s a bit of mumbling from ‘one of the gals’ who has married about wanting to spend more time at the dance hall but that’s hardly revolutionary talk – just life. The fact the odd womanizer gets their come-uppance is hardly new either. 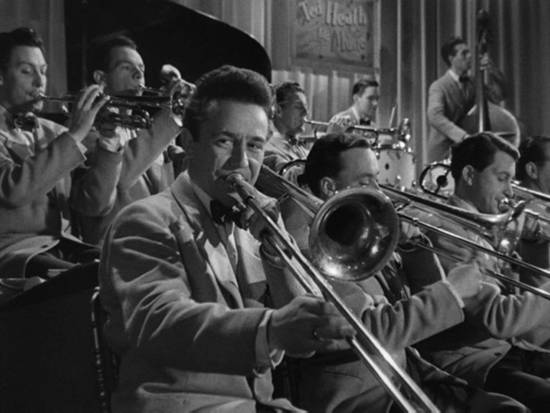 The film focuses principally on the travails of Eve (Natasha Perry) as well as her girlfriends (including Diana Dors and Petula Clark). They spend their days cheerily working hard in a noisy factory and their nights at the local Palais where they dance the night away to the smooth big band sounds of Ted Heath and his orchestra. 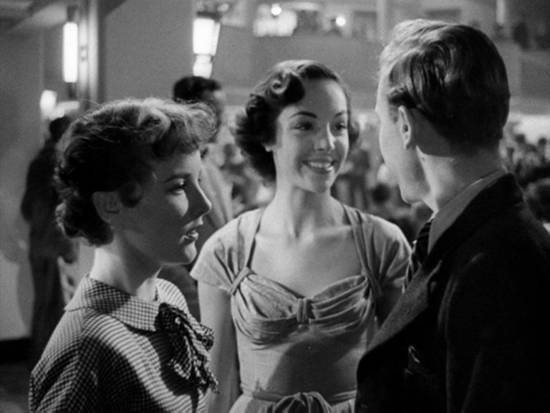 Eve is going steady with a likable (if slightly dull) local lad, Phil (Donald Houston) who is completely devoted to Eve but who becomes increasing possessive and jealous of Ewa’s love of dancing. In fact, this tension goes sky high when Eve starts rehearsing for a dance championship with womanising American Alec (Bonar Colleano). Phil likes planes and Eve likes dancing. One evening, after a row, we see that Phil has eaten several tins of food. Whilst this may not seem like the crime of the century today, when we all eat like Roman emperors, it’s a stark reminder of post-war rationing and frugality. No wonder people wanted to lose themselves in dancing. 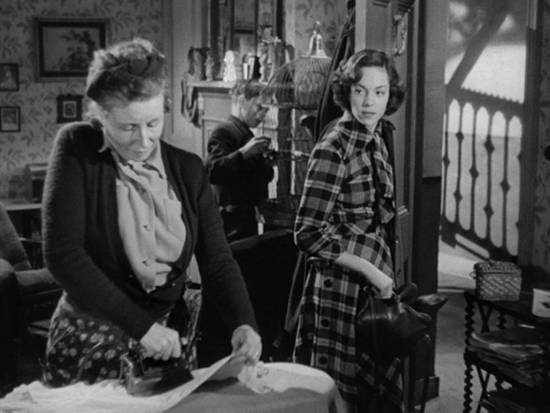 Diana Dors turns in a passable enough performance though her role is small compared with Natasha Perry’s, as is Petula Clarks’ who does impressive turns on the dance floor too. 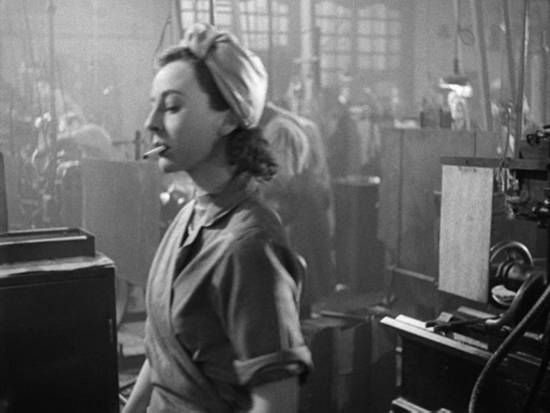 The arguments hot up and it’s not long till things erupt with a violent altercation in the Palais car park. Not only that, how can you choose between two dresses for the dance finals when whatever you choose will mean upsetting someone? 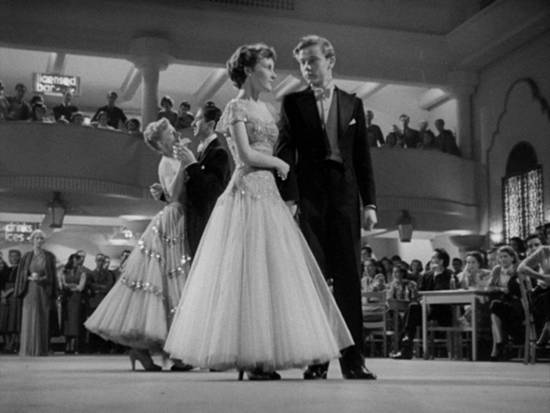 It’s difficult to pin-point just who would get the most out of this film. I guess the Ealing completest might simply from a historic perspective. Perhaps the current vogue for ball-room dancing popularised by ‘Strictly’ may fuel demand. Or maybe you’re a fan of the big-band sound? 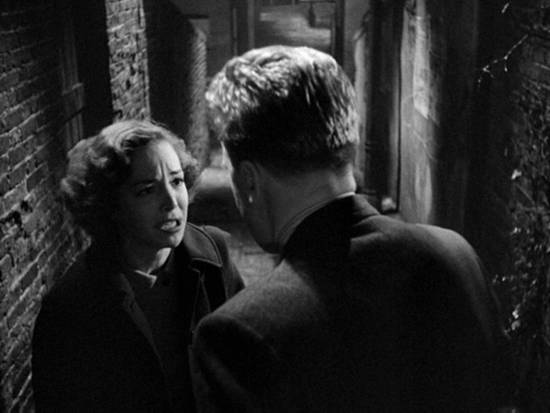 Personally, despite my love of Ealing comedy, I am none of the above and it’s not a film I’ll watch again. 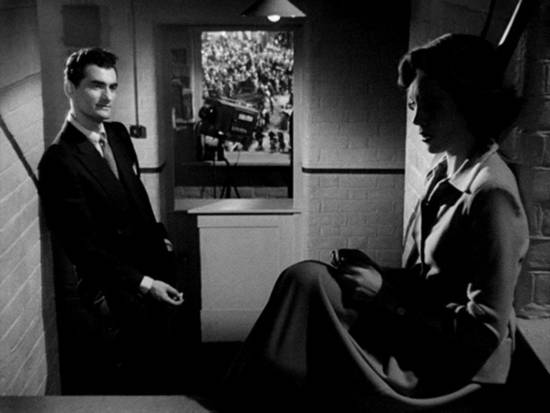 The transfer is very good indeed and it probably has been bestowed a better tidy up that it really deserves, principally as part of the Ealing canon. There is a brief critical re-assessment of the film which comprises an interview with the author of a mid-seventies book about Ealing studios, so something of an expert perhaps. 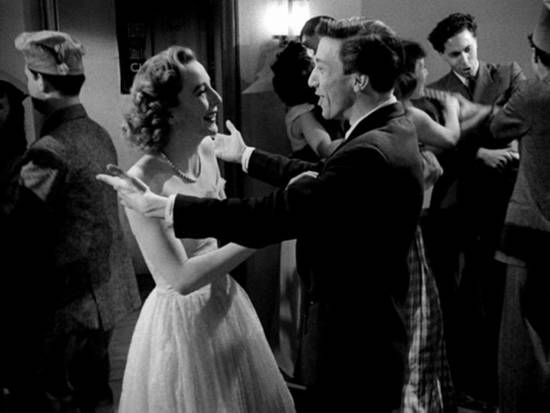 I guess you’ll know whether this looks like a film for you. If it is then there is much to recommend this particular edition with a transfer that is very pleasing. If you are unsure whether this is your bag then it probably isn’t. 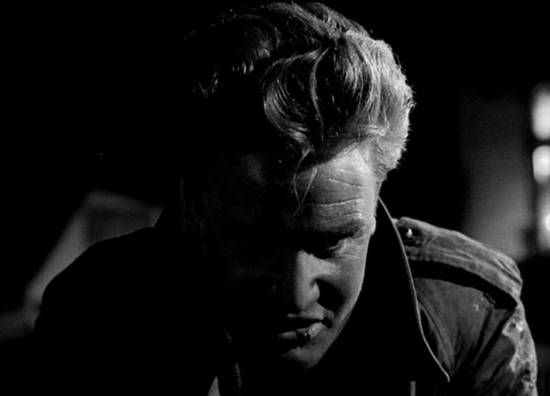