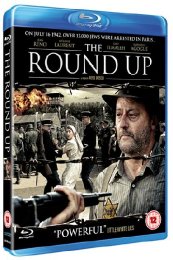 The Round Up (DVD Details)

Review for The Round Up

The Round Up (Le Rafle) 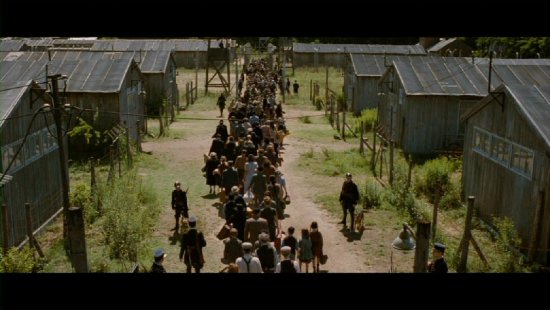 The Round Up is the second feature film from Roselyne Bosch , following 2005's "Animal", a Science Fiction thriller that received mixed reviews. The majority of her career though, has seen Bosch operate as a writer, most notably on Ridley Scott's 1992 opus, "1492: Conquest of Paradise". Her relative inexperience in filmmaking then, was always going to be called into question and pushed to the limit with "The Round Up". Having previously worked as an investigative journalist, Bosch took quite the risk in leaping into the sensitive area of Holocaust dramas.

Bosch's film "The Round Up", tackles a particularly difficult period in French history. Set in 1942, the picture's title refers to the Nazi occupation of Paris and subsequent round-up that led to the arrest of more than 13,000 Parisian Jews. This notorious collusion between Nazi forces and French Police saw entire families taken to the "Vel d'Hiv Stadium", where they languished in horrific conditions, before being transported to Beaune-la-Rolande. In this transit camp, nurse Annette Monod (played by Melanie Laurent) strives to improve the conditions for those imprisoned, alongside a Jewish doctor, David Sheinbaum (Jean Reno). Monod risks exhaustion and rehabilitating conditions in order to bring the plight to the attention of medical officials, while Sheinbaum is faced with the horrendous reality that he too is destined for the same fate as his patients. Under their care are the Weismann family, and their neighbours, an assortment of characters all left in the dark as to their fate. The adults are eventually shipped along to Eastern Concentration Camps by the Nazi troops for extermination, before the authorities decide to announce they will "reunite" them with the children. Tragically, we witness the children soon being sent to follow them en route to Nazi-occupied Poland.

Obviously, this is gut-wrenching material. Surprisingly though, the approach of the filmmakers here is rather gentle, at times bordering on the withdrawn, subdued essence of a Television movie. This actually works in the films favour though. Lacking any real style, or visual interest beyond the authentic period setting and costume design, "The Round Up" is entirely focused on storytelling. And of course, this is a worthy, compelling tale, but one that does not dwell on the misery of the disgusting situation, but rather offers a few moments of warming heroism and bravery. Yes, the actions of the French police and German soldiers are deplorable, but the determination displayed amongst their victims in trying to keep their families together is commendably translated to screen. 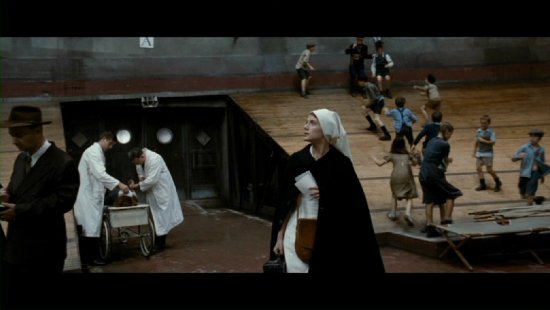 The scenes featuring Adolf Hitler seem oddly ill-fitting , providing, ironically, a measure of relief from the situation that the victims in the film find themselves in. Whether it's down to uneven scripting, or the performances (or perhaps both), something about these scenes just doesn't click. Likewise, instances featuring the French authorities are somewhat thinly drawn, although there is certain hint of such appalling decision making being very ill-thought and as briefly considered as the scant time in which the film depicts such discussion.

Where this effort does genuinely succeed, is in the generally tremendous performances from the bulk of the cast. Melanie Laurent is especially impressive, launching into her role with such gusto that she admitted becoming overwhelmed at one point during filming. She carefully treads the line between being somewhat idealistic and naive, without compromising her gritty believability. We see the events unfold increasingly through her eyes as the piece develops, and she really is a wonderful catalyst for the well-earned empathy that we feel. A terrific performance. 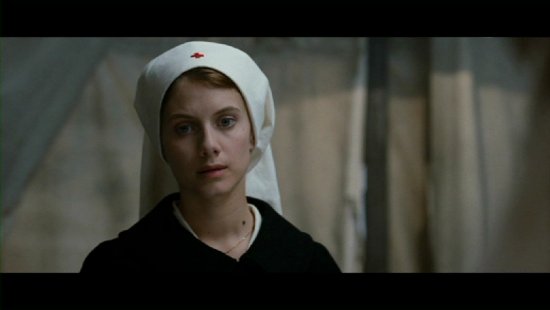 Jean Reno is similarly sympathetic in his doomed position, oozing with nobility and generosity, whilst capturing a sadness behind his eyes. The big surprise though, is in the stunning portrayals of the children, essayed by youngsters Hugo Leverdez (Jo Weismann), and Mathieu & Romain Di Concerto (Nono). Not for a second are they anything less than believable. Young Hugo Leverdez is a revelation. The horror and general confusion of the initial round-up, and the events beforehand, are largely documented from his perspective. That this is a triumph is a massive accolade for both the filmmakers, and the young actor himself. Still a little wide eyed and innocent, yet approaching an age where he is more aware of the consequence of his situation, he is eventually forced to make a difficult choice that is both beyond his maturity, and yet he is the only person equipped to face such a challenge. 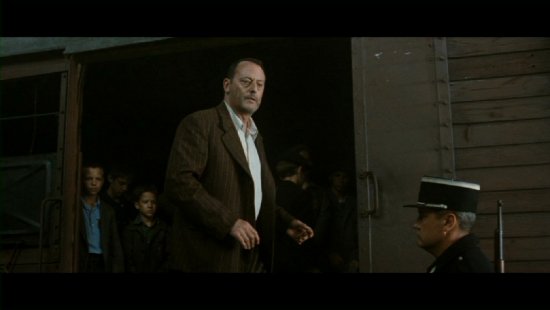 Extras
Making of Documentary
This is a really illuminating 25 minute documentary that mixes footage of scenes being shot alongside interviews with the crew and principle cast. Clips featuring the actual real people on which the characters in the film are based really help proceedings to hit home. At one point, there's an emotional minute's silence held, and one really gets the impression that everyone has genuine aspirations towards making this film the most truthful representation that it can possibly be. Whilst this extra feature could have been longer, there really is a strong assortment of emotional, rousing footage within. One complaint could perhaps be that an accompanying piece detailing surrounding/preceding events utilising news and documentary footage, could have made this a very strong package indeed. 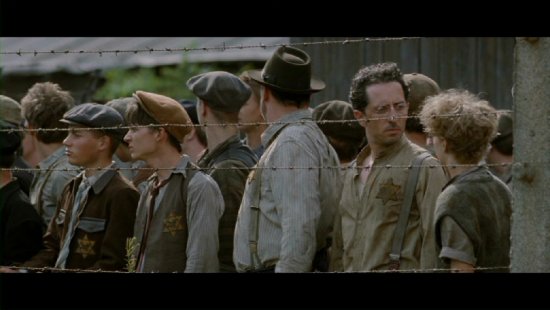 Bosch's film is not a hugely original, surprising, or unique piece of work. Everything about the picture is fundamentally sound, yet somewhat aesthetically plain.
The strength of the piece however, lies in the truthful, authentic capturing of a truly horrifying series of events. "The Round Up" deals with both an uneasy, tricky period, and a potentially troublesome incident. The approach of Bosch though, is beautifully delicate and sensitive, and the harrowing reality that it documents, is apparently one that has often been ignored through history. It certainly warrants being brought into the light, and exposed for the shameful episode in history it is. In that regard, "The Round Up" must be regarded as a success. Beautifully shot, and with a straightforward narrative, "The Round Up" is both touching and unnerving, and while not a classic, it certainly comes highly recommended.