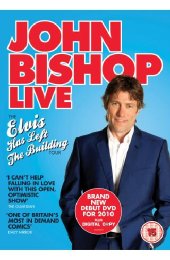 John Bishop has entered the building

John Bishop has been on the stand up circuit for 10 years now, so he is probably no stranger to those of you who regularly go out to stand up shows. He started going to comedy clubs when going through a divorce. In 2001 he made the finals of the various competitions including So You Think You're Funny. He gave up his regular job as a pharmaceutical sales director to become a comedian full time, although there were times when this looked like an unwise decision. 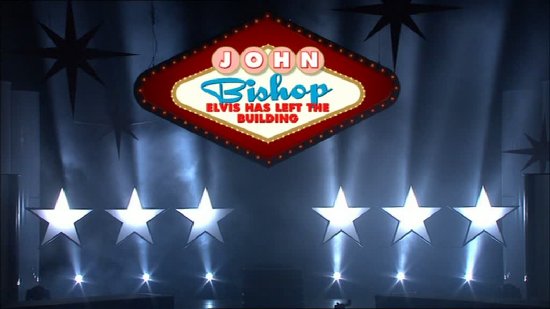 He used to present various shows for local radio stations in Liverpool (podcasts of some of these are still available on iTunes and elsewhere). After appearances on Live at the Apollo and various panel shows, he got his own BBC One series called John Bishop's Britain which mixed stand up and sketches with talking heads from the British public and celebrities.

The performance on this DVD was from his 2009 Edinburgh comedy award nominated show "Elvis Has Left the Building" and was recorded on the subsequent tour, at the Liverpool Empire in 2010.

A 1.78:1 anamorphic widescreen transfer and a DD2.0 stereo soundtrack, which are just fine. 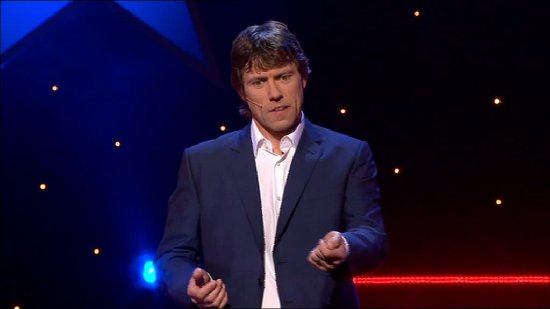 A nice little selection including the Porthcawl Elvis Festival Documentary (John meets lots of Elvis impersonators in Wales), a short feature going behind the scenes of John's live show (does what it says on the tin) and a few other bits and pieces. 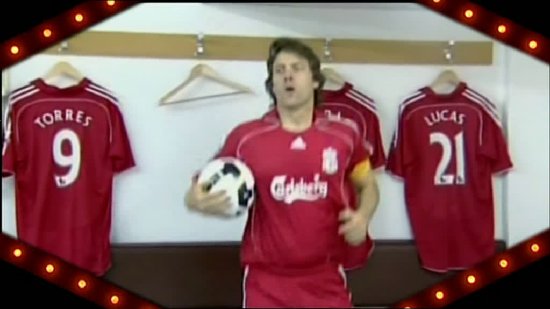 An excellent stand up set from John Bishop. He has become very famous very quickly, and that has presented a challenge to his confessional stand up style. How much should he change and what does he have to change about the things he talks about on stage now? How has he dealt with these changes? How do you deal with living your boyhood dream of playing at Anfield with Kenny Dalglish, Ian Rush et al? How do you deal with appearing on a sports panel show with some of your sporting heroes? 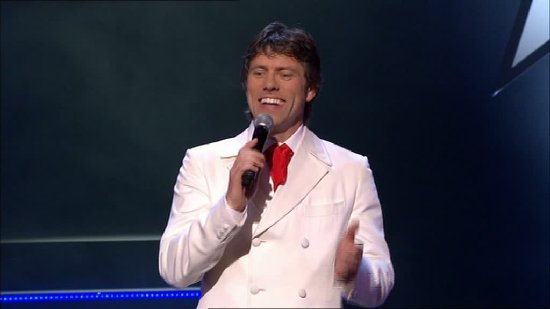 Bishop's style is gentle and relaxed. He's not really one for ranting and raving, and doesn't indulge in Frankie Boyle style banter. And this is certainly a show that you can watch with most of the family (not the youngest ones though). If you've seen his BBC One show, you'll know what to expect - some of the material on that show was from this and other stand up routines. As evidenced by the DVD sales in the first week, this one will find itself in many Xmas stockings, and you'll definitely have a laugh on Christmas Day if it's in yours. 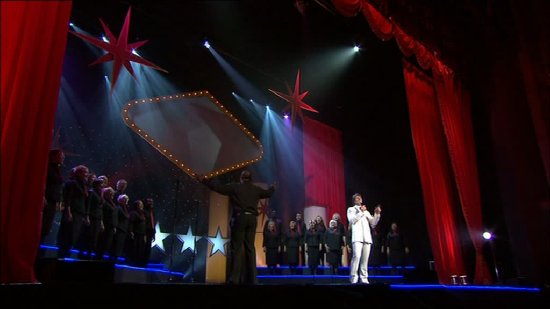