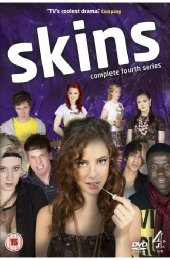 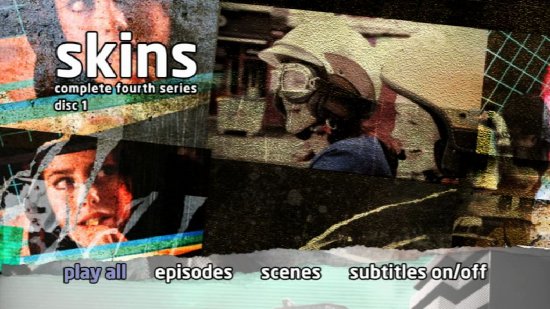 'Skins' is like well gd fr a certain generation of viewers lol. It knows this audience and plays to it, though, after a strange Series 3 (with virtually a brand new cast), it seems to have got itself back on track. Rather than assess the series merely through this jaded reviewers eyes, I got my daughters (17 and 15 - yes, both under the 18 certificate yet absolutely representative of the intended demographic) to let me have their opinions too. 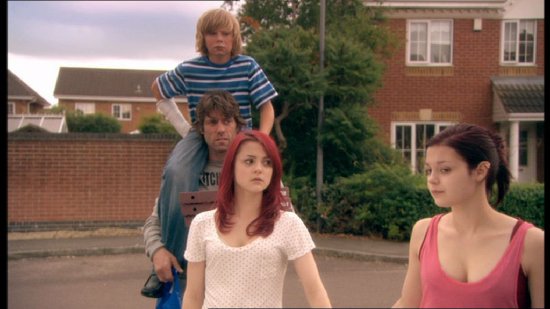 The series starts as it means to go on - bleakly, with a death, albeit of a complete stranger. It's this opening catalyst that provides the bedrock for all the narrative that follows. 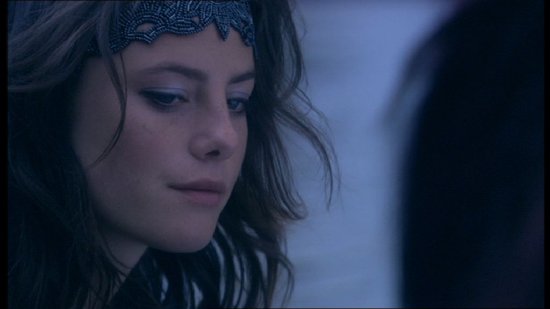 The series is not without humour, though remains a sensationalist drama. Every story and cast member is going through some sort of melodrama. It's a lot to take. For me anyway. 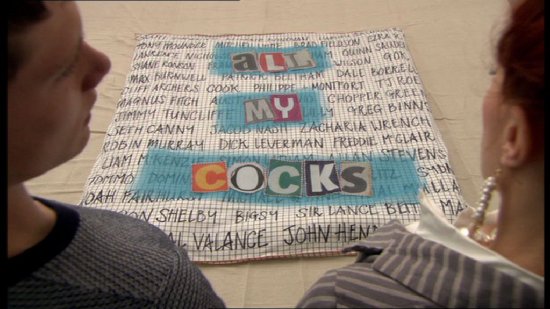 Everyone's back at College after a summer break. The full-tilt hedonism practised by the teens is called into question when a stranger dies needlessly. This throws Thomas into a spin, leaving him questioning everything. Effy is back, as is kooky mad-chick Pandora. Katie and Emily (the twins) are back with Emily in love, but Katie left coping with a total family meltdown (which curiously brings some of the older cast to the fore, perhaps in a bid to widen 'Skins' appeal). JJ is also learning some life lessons with regard to his love-life whilst Freddie discovers that love can have negative consequences too. 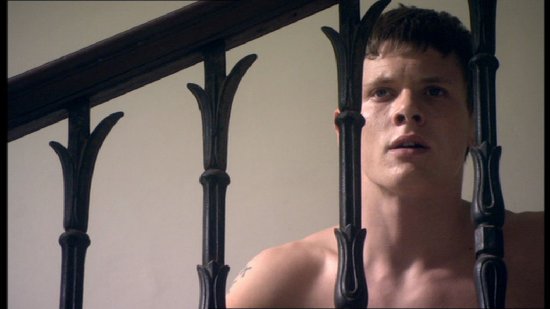 There are some mega-shocks to sit through (this isn't a series that hides from radical scripting) though I'm reticent to spoil those here.

The scripts, whilst contrived, are delivered with great zest by the young actors, perfectly cast despite their lack of experience. The whole thing is tightly directed and cut, feeling young and sassy with its inspired musical score, often a surprising mix of sub-genres - from hardcore house, to grunge and traditional rock. Anything goes. 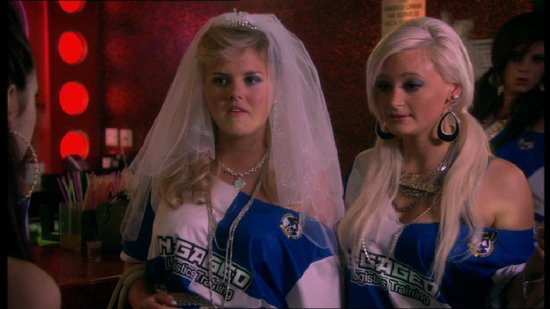 There are a surprising number of high profile guest appearances which suggest the series is beginning to gain major cred, or that the budget just got bigger. I suspect the former. These appearances include Morwenna Banks as Anthea Stonem and Ronni Anconna as Jenna Fitch, alongside new guest artists including Chris Addison, Tanya Franks, Paul Kaye, Pauline Quirke, Simon Day, Dudley Sutton, Hugo Speer, Jenny Eclair, and Will Young. 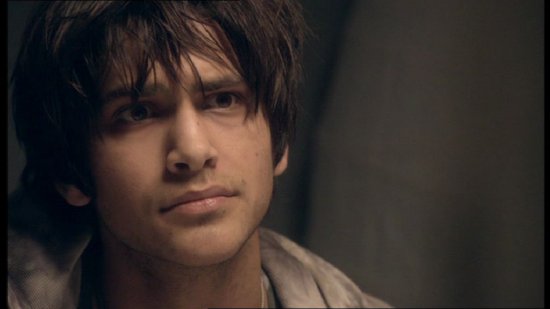 In common with earlier series, each episode features a particular character and their story though these have tended to me more specific and less inclusive this time around. (It's a shame that neither Pandora or Naomi get their own episodes though).The Freddy/Effy/Cook thing is still going strong and is interwoven into three of the eight episodes here.

The extra features are a fun addition including some bonus 'stories' as well as an animated feature which was interesting. There are also the usual behind the scenes videos and commentaries with the writers and directors which I barely dipped into. 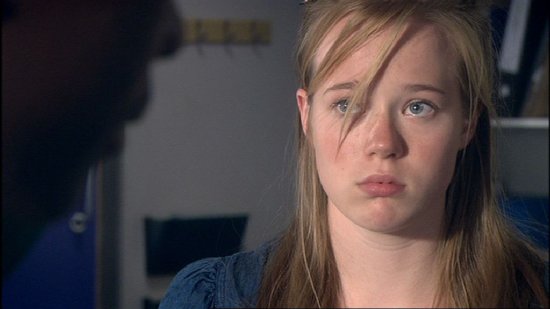 Overall, my daughters enjoyed Series 4 but didn't think it was as good as the first 2 series, which had a cast that they really cared about. Having said that, this has done nothing to abate their enthusiasm for Series 5 so it must be doing something right. From my own point of view, as polished as this is, I feel a bit wearied by the constant sensationalism and melodrama, but then it really isn't aimed at middle-aged curmudgeons. LOFL. 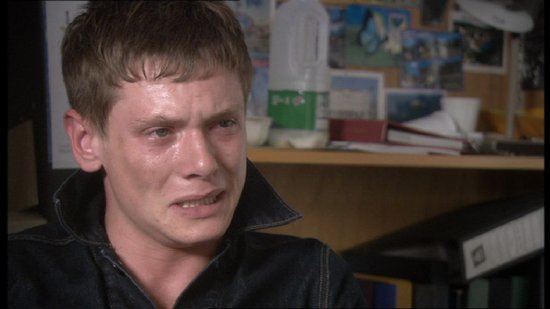