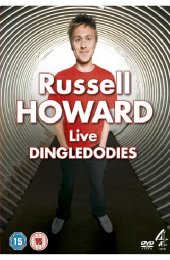 Russell Howard is probably best known for being the nice (but also quite random) one from Mock The Week. But he's also very big on the stand up circuit, and has been touring his critically-acclaimed stand up show Dingledodies extensively. His debut DVD, Russell Howard Live, was the fifth highest selling stand-up release of Christmas 2008 and has now sold in excess of 140,000 copies. And he has just started presenting his own topical comedy show, Russell Howard's Good News, on BBC Three. 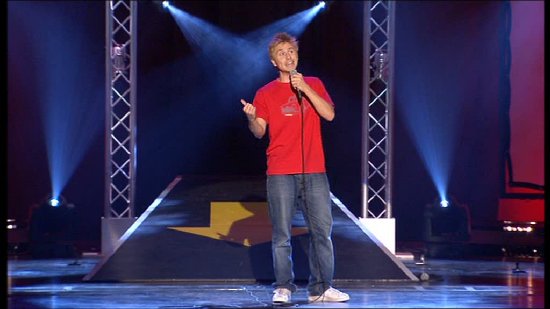 Recorded live at the Brighton Dome Theatre, this is Russell Howard and his own brand of madcap mania.

A nothing to complain about widescreen transfer, and a similar DD2.0 stereo soundtrack. 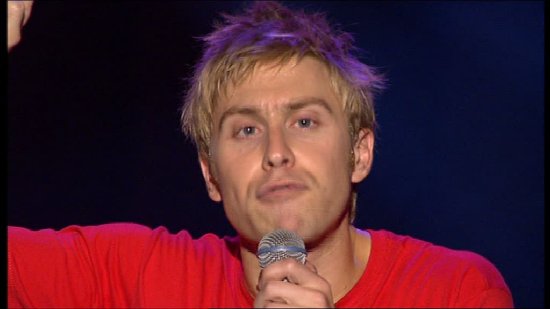 First up, "A Bit Of A Natter", a selection of question and answer sessions with fans filmed at various venues on tour. Interesting, funny and always off the cuff... 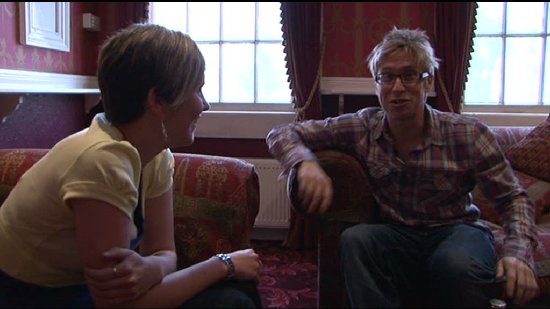 Alternative ending - exactly what it says, as an audience member challenges Russell to a duel on stage.

And finally both of Russell's appearances from BBC One's Live At The Apollo are included here, a very welcome addition. 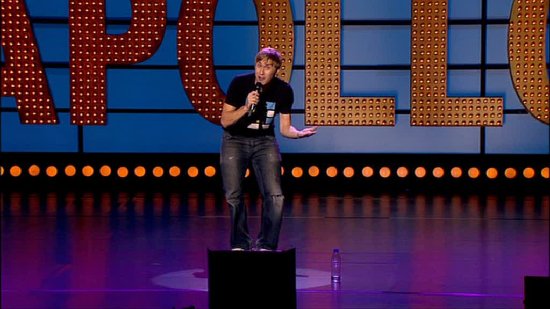 A fantastic DVD of a great performer with carefully crafted material and flights of fancy that are expertly woven and superbly told.

Where else can you find material about ladies on trains, time travel, teenage parties, Charles Darwin, bags for life, scrotal pantomimes and something that resembles "Rio Ferdinand's smile"? Howard is bursting with energy and his enthusiastic delivery pulls you deeper into his material. It's often darker than his Mock the Week "cheeky chap" persona, but still very funny and not much to really take offence at.

As we approach the festive season (the prime gifting period when it comes to stand up DVDs) this will make a great gift for any fan of stand up comedy, and any fan of Howard and his style. 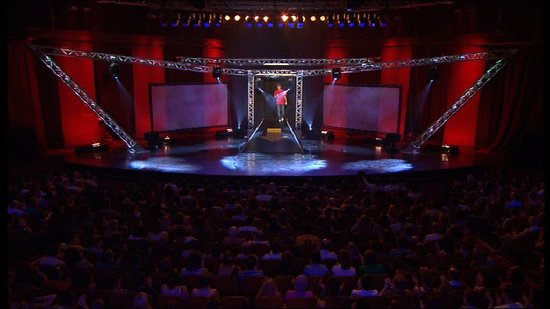 Interesting how much Russell's star has risen in the last 12 months with his popular BBC Three show (now back for a second series and out on DVD itself)...
posted by Rich Goodman on 12/11/2010 15:37