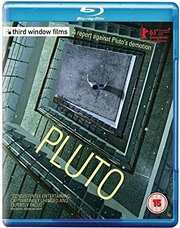 Once in a while, a Third Window Films title slips me by; an absence of review discs for one thing, or a reluctance engendered by the subject matter. That really shouldn’t make a difference to me, as I have invariably found Third Window’s output to be well worth watching, even if I didn’t click with the film in question. It’s the idea of something I haven’t seen before that really appeals to me. There was a time when Third Window were releasing one South Korean film for each Japanese title, but in the last ten years, Korean films have dried up from them. In 2014, Pluto was one of the last that they released (Han Gong Ju was the last as far as I can tell the following year), and I have to admit that its tale of the pressure faced by high school students didn’t exactly seem ground-breaking; see Han Gong Ju and half a hundred other teen movies since The Breakfast Club for similar stories. Also, in a fickle moment, I decided that the dour, green and grey sleeve art wasn’t to my liking. 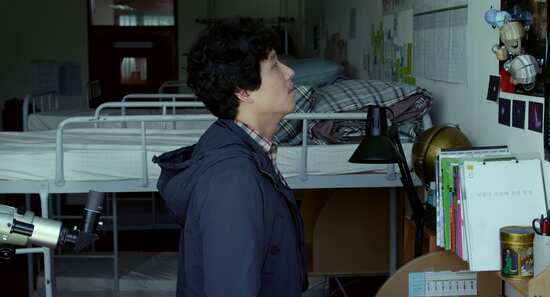 It’s when I remembered that Blu-rays are finite, that print runs are limited, and license periods are usually short and set in stone, that I thought that if I didn’t watch Pluto now, I’d probably miss my chance. When I placed my order earlier in March last year, I could only find it at one e-tailer. That was evidently a blip, as more stock has been distributed since then, but bitter experience has taught me that this won’t always be so with niche and specialist media. Distribution deals usually last about five years, and Pluto was released six years ago. 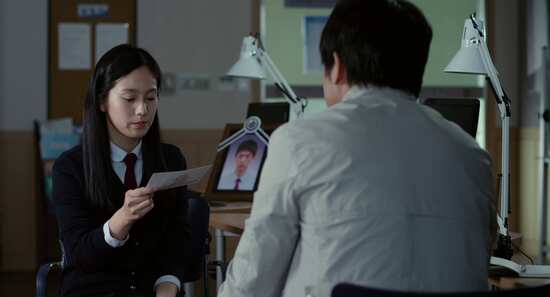 Yujin Taylor was the top student at his school, but when his dead body is found in the woods, a murder investigation is prompted. He was a student that transferred in from the US, but surprisingly his family aren’t particularly grieved. That indifference also applies to the school, where the principal is more concerned with not disrupting the rest of the students than getting to the bottom of the murder. Besides, it looks like an open and shut case, when fellow student Kim June’s phone is found by the body. But there’s more to this case than meets the eye, all centred on the ever constant pressure for students to achieve grades and get into the best universities. And when Kim June is released from questioning, he’s particularly motivated to find who killed Yujin Taylor. 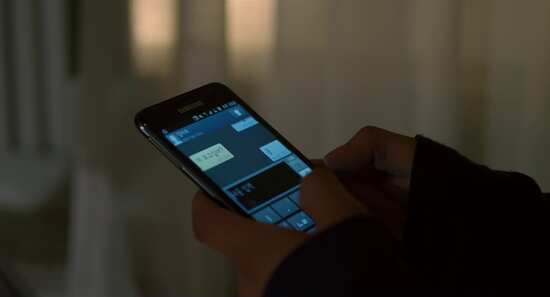 Pluto gets a 1.85:1 widescreen 1080p transfer with DTS-HD MA 5.1 Surround Korean, and optional English subtitles. The image is clear and sharp, but this looks to be a digitally shot film, and while detail levels are good, the colour palette is somewhat muted, and shadow detail is a tad lacking, particularly in darker scenes. The audio on the other hand is hard to fault, an effective and immersive, with a powerful music soundtrack, while the dialogue remains clear. The subtitles are accurately timed but there are a couple of typos (I doubt they use legalese like ‘co-sign’ when revising trigonometry), and given the astronomical aspects of the story, flubs like “the solar system is the centre of the universe” really should have been avoided. 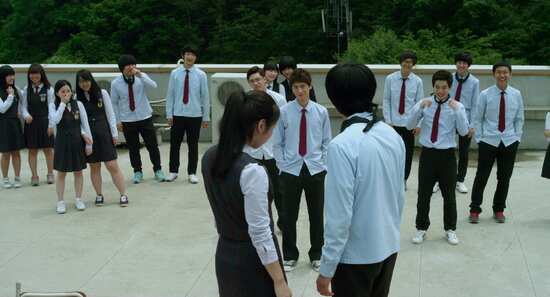 You get one disc in a BD Amaray case, with that rather depressing Escher-esque cover art. 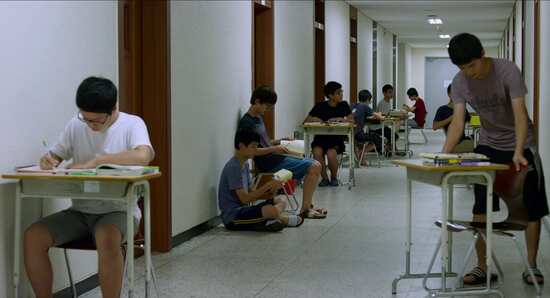 The tragedies that result with education systems that favour competition, and reward achievement and academic success, alas are not uncommon, or restricted to the educations systems of South Korea or Japan. There’s a Swedish film called Evil that I reviewed that suggests that even countries with what we assume are progressive education systems can offer up horror stories like this. So in many ways, Pluto offers little that is new in this genre. Parents and teachers still demand far too much from their offspring, and the pressure to succeed and compete, twists and warps teenagers until they are capable of practically anything to achieve academic success. In extremis it results in death. Would that such stories be restricted to the fiction of novels and movies... 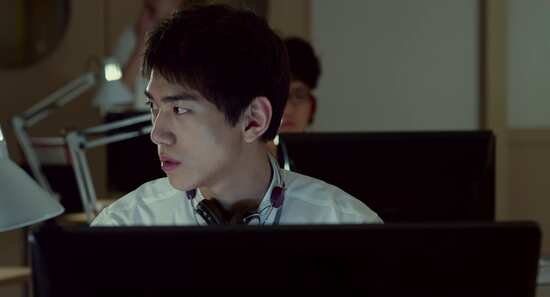 Pluto has a world of elitism built on elitism. When Kim June transfers in to an already prestigious school, it’s clear that he’s aiming for big things. But then this school has its special class, where the top students get the added attention, training and education that will help them compete for a solitary scholarship place to Seoul University. These elites only stay elite as long as their grades indicate, and people will always drop out if another student from the rest of the school beats those grades. And in this elite class, there turns out to be a secret society, dubbed the rabbit hunters, who work together to stay top, and engineer who else gets into the elite class, and who gets kicked out. As Yujin is always the top student, he’s effectively the leader of these rabbit hunters, and June wants in, and is willing to do what it takes to get there. Bullying is just the start... 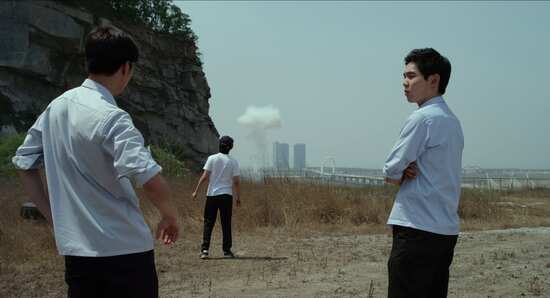 Where Pluto sets out its stall is in the way the film is put together. It’s presented as a fractured narrative jumping back and forth in time, flashbacks upon flashbacks that serve to confuse and disorientate, but which when put together is really effective in bringing across the mystery of the story. When the film starts with a corpse in the woods and a mobile phone implicating June, were it not for the fact that a film would never be that simple, it seems like an open and shut case. But then when the police start questioning people at the school, everyone, both in the faculty and the student body are quick to implicate June as well, which makes you question just what is going on in this school, where even the principal is more focused on avoiding disruption than having the murder of one of his students solved. 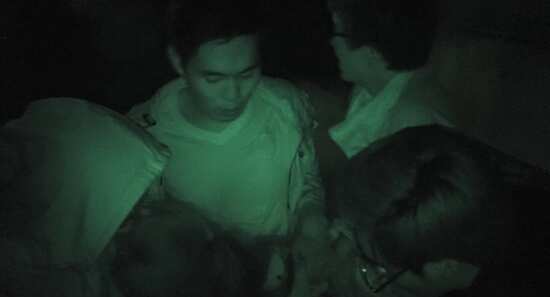 Pluto really does present this education system in a bad light, where private tuition can bankrupt hard working parents, where teachers deliberately mis-grade exam papers to keep certain students out of the elite group who would otherwise be eligible. June takes matters into his own hands to uncover this corruption, and as the film flits back and forth in time, we learn just what lengths the students were willing to go to for academic success, but also what June did as well. He’s certainly not the duped victim that he’s initially introduced as. 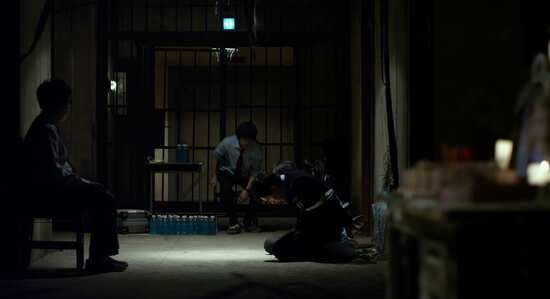 So while Pluto may not be the most original of films, it manages to tell its story in an inventive and compelling way. It’s enough to make it worth watching, even if you have a film collection replete with films about teenagers cracking under the stress of academic expectations, and going off the rails.