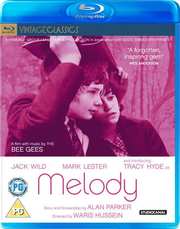 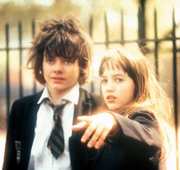 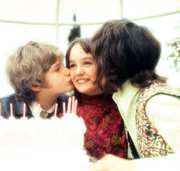 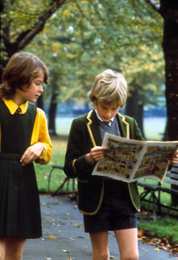 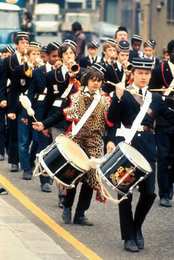 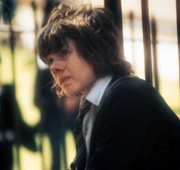 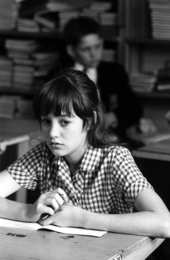 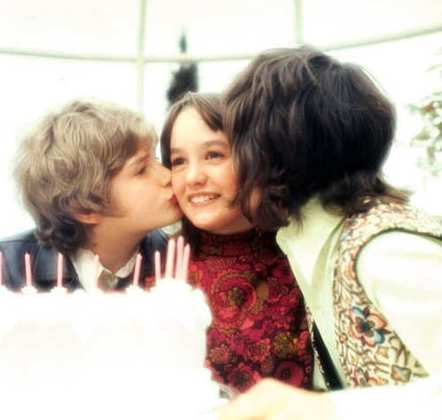 Whether viewed through the misty eyes of nostalgia for your early-teens or just because it’s such a great British movie, ‘Melody’ is a great film by any yardstick. Released in 1971 and featuring then pop-icons, Jack Wild and Mark Lester, together again for the first time since ‘Oliver’ some 4 years earlier. Jack Wild (born 1952) was eighteen by now, though looked much younger due to his height and demeanour, whilst Mark Lester was a full six years younger. That didn’t matter a jot as it the pair were highly believable as 12-13 year old school mates.

Wild was still riding high on the success of his crazy Krofft brothers psychedelic kids’ show, ‘H.R. Pufnstuf’ which had ran for a couple of seasons both sides of the Atlantic and had culminated in a fun feature film. Lester had gone back to school, though had found time to star in a quintessentially British film, ‘Run Wild, Run Free’ with Sylvia Syms and John Mills (where Lester played a troubled mute boy) and a barely remembered TV movie, ‘The Boy Who Stole the Elephant’. 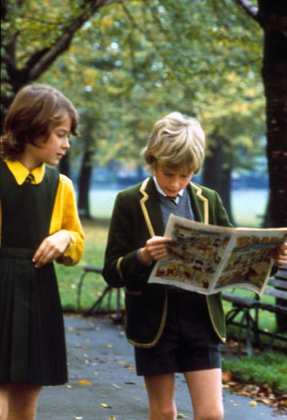 The duo’s popularity was at an all-time high with them regularly appearing in girl’s poster pop magazines alongside The Osmonds, David Cassidy and The Jackson Five.

So when ‘Melody’ (actually released as S.W.A.L.K. in many territories) landed, it was almost a box-office cert, as kids begged their parents to take them to see it. What they, or their parents, didn’t know was that it was actually an incredibly good low-budget British film that, on viewing today, has more than stood the test of time. Indeed, as long as you can get through those difficult and misplaced first ten minutes (as freely admitted by producer David Puttnam on the disc extras), you’re in for an absolute treat. It’s an almost impossibly perfect blend of music and nostalgia, depicting a London long gone, and the strength of first love mixed among the freedom, the endless sunshine and the travails of school and family life. 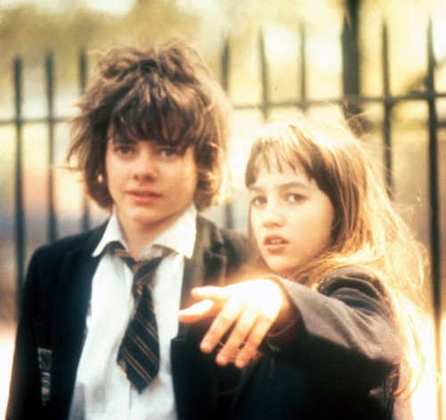 In a way, the film marked a new wave of British cinema with screenwriters, producers and directors moving from the advertising world into independent feature films for, perhaps, the first time ever. Which meant doing things differently – like securing the stars before the script was complete, and basing the entire screen play on a cluster of songs already written by The Bee Gees, which may explain why they work so perfectly every time in the context of the film.


Take a look (and listen) at the above YouTube link to get a flavour of how the music and film work so well together. That may be because he music came first and, in some ways, ‘Melody’ is something of precursor to the non-performance music video. 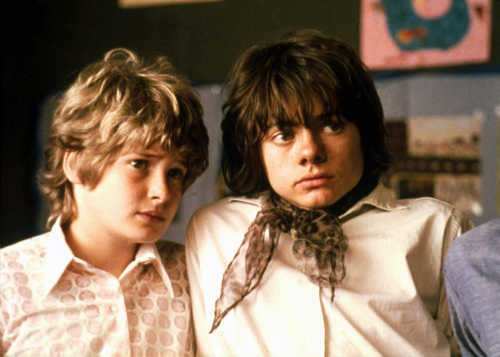 This was Puttnam’s first film (he went on to make ‘Chariots of Fire’ a decade or so later) and Alan Parker’s first script (who went on to make music-based films like ‘Bugsy Malone’ and ‘The Commitments’).

So what’s it about? When Daniel (Mark Lester), a well-brought up and shy boy, joins a new school he becomes unlikely friends with the very scruffy, exceptionally cheeky, Ornshaw (Jack Wild). They are both in the Boy’s Brigade and, with this in common, Ornshaw feels a strange sense of responsibility for the young innocent, Daniel and soon has him under his wing. 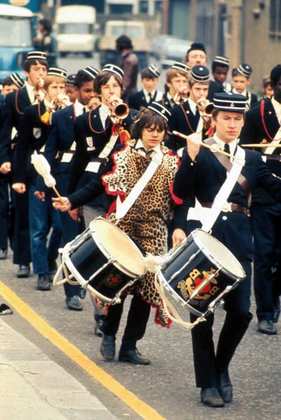 Before long they’re running the streets of London together, having a ball and getting in and out of childish scrapes. However, as they become closer, their differences become more acute. Ornshaw is from an impoverished home where he does the bulk of the caring, whilst Daniel seems to have an endless supply of funds for their adventures. It’s only when Daniel throws himself into helping Ornshaw that the friendship is truly sealed.

So all is well until … love strikes. Daniel has fallen for a girl in his class, Melody Perkins (Tracy Hyde in her first role) and she with him. Left together in a music room, he accompanies her recorder playing with a Cello and during that passage, something magical happens. From that point on, after lots of ribbing from friends on both sides, the pair become inseparable and end up running away to the seaside together during a school day. It’s there that they decide they should get married and the gang, led by Ornshaw mean to help. This culminates in an anarchic ‘kids versus grown-ups’ ending which shows that the kids can always out-smart the parents, teachers and policemen who have been so restrictive throughout. 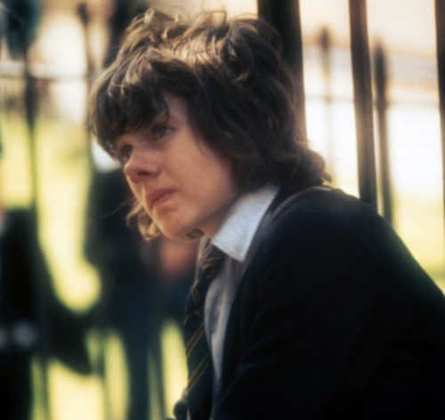 It’s a film told from a kid’s point of view with grown-ups portrayed as often imbecilic and non-understanding irritants – just the way a children’s film should be! Youngsters today may be shocked at the almost Victorian approach to schooling, though many of us around the same age as Lester, will know this to have been the reality. How things have changed and probably for the better in large part.

Puttnam and Parker based the script on their own childhoods in North London (very sweetly, Puttnam married his childhood sweetheart who he had met a similar age to that portrayed) which also accounts for the clunky opening sequence featuring the Boy’s Brigade which doesn’t quite work. 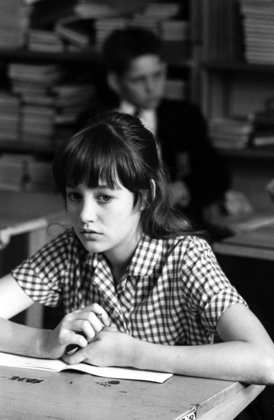 Apart from those opening moments, the film is a joy from start to finish. There are no less than eight Bee Gees songs which really enhance the atmosphere of the film, and, despite many of the child performers being ‘amateurs’, the film has an authentic feel throughout – both gritty and romantic, like real-life.

The HD transfer is excellent – very little sign of wear and tear and it holds up well in HD, despite some intrinsic film grain, which was fashionable at the time, which some viewers may mistake as a less-then-perfect transfer.

‘Melody’ is a fantastic film and an absolute joy to watch in HD. StudioCanal have done a fine job with this ‘Vintage Classic’ and it comes highly recommended.