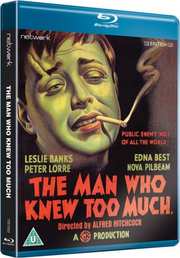 The Man Who Knew Too Much (Blu-ray Details)

Review for The Man Who Knew Too Much 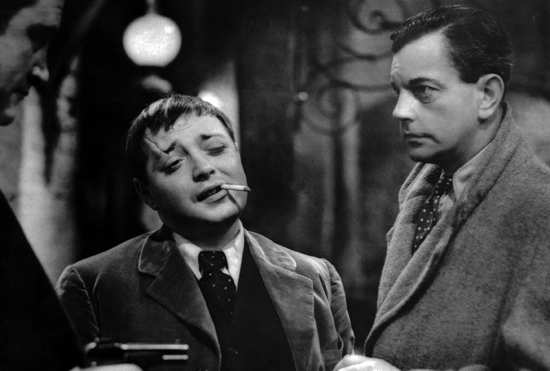 Hitchcock’s original ‘The Man Who Knew Too Much’ (1934) is yet another welcome Blu-Ray release for Hitch fans. Although Hitch himself has been quoted as saying this version was rather amateurish compared to his much bigger budget Hollywood version some twenty years later (with James Stewart and Doris Day) , many critics argue that this remains the better version. Indeed, Charles Barr, film historian and academic, argues in his introduction to the film on this disc that he much prefers the scene set in the Albert Hall to the version of events at the tail end of the re-made version. For my money, Peter Lorre takes some beating and whilst I enjoy both versions of the film, his performance here is worth the price of entry alone.

I watched this hot on the heels of ‘The Lady Vanishes’ which I preferred, but ‘The Man Who Knew Too Much’ is a thoroughly enjoyable and suspenseful film too – although it a slightly older film, and technically, that shows.

While holidaying in Switzerland with their sparky daughter Betty, Jill Lawrence and her husband inadvertently become involved in a mysterious murder which seems to be connected to espionage of the highest order. A man is shot as he dances in the ball-room of their hotel and as the victim, Louis, dies he manages to whisper to Jill the whereabouts of an important message relating to an assignation with huge international consequence. She tells her husband Bob to go to the man’s hotel room and look for a message in a ‘brush’.

Soon the Lawrence’s face a dreadful choice. Their daughter Betty is kidnapped and the threat is that if they tell the authorities what they’ve heard then she will be killed. Torn between their duty to country and the welfare of their little girl they take the only viable course they can see – to attempt to sort the whole mess out themselves. In a few short scenes, Hitchcock quickly sets the stage for a rip-roaring thriller, made all the more compelling thanks to the creepy presence of Peter Lorre’s character – initially a friend to the family but swiftly revealing a duplicitous and quietly evil side. 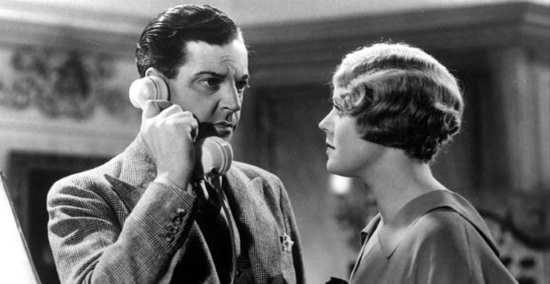 There is also a scene (which preceded a similar scene in ‘The Marathon Man’ by some fifty years) of Bob Lawrence being worked upon by a dentist in the employ of the enemy – a very difficult scene to watch but so typically Hitchcock, throwing in unexpected curve-balls at every twist and turn. The scene in a cult-ish Church is also particularly disturbing and not at all the usual expected result of a chase through a criminal east-end.

The end sequence contains some breath-taking scenes which will have you sitting right on the very edge of your seats. This may be enjoying its 80th birthday but its still powerful stuff.

Whilst perhaps lacking the comic relief of ‘The Lady Vanishes’, it’s nonetheless an excellent movie by any standards and this release is a great opportunity to upgrade to Blu-Ray - a good if imperfect transfer of a very old movie. 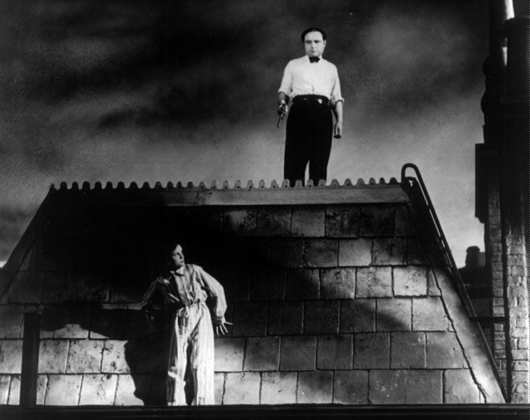 Hitchcock fans will also be delighted by an extra feature here that doesn't relate to this particular film but would have sat more comfortably on a release Hitch’s penultimate film, ‘Frenzy’. It’s a totally unexpected but very welcome episode of the short-lived early seventies ITV Arts show, ‘Aquarius’ which features an interview with the great man himself as well as on-location footage shot during the filming of Frenzy in London in 1972. Only Network seem to have the licencing know-how to unearth and release gems like this and for some this will be worth the price of purchase alone.
Hitch is on fine form and runs rings around the rather too earnest interviewer.

Another welcome release which all self-respecting Hitch fans will want to add to the collection as soon as possible.