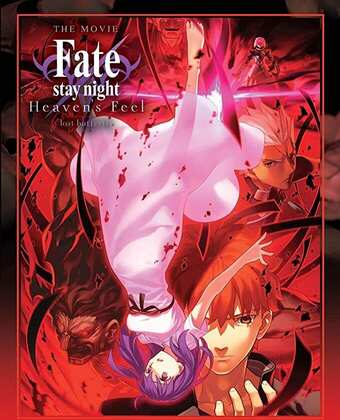 I went a week without posting any anime reviews. I’m feeling a little light-headed and woozy as a result, so to make up for the deficiency, you get three anime reviews this week, two of them are new UK titles as well. Fate/Stay Night Heaven's Feel II - Lost Butterfly is the first review of the week, and if you thought waiting an extra week for the Review Roundup was a chore, it’s nothing compared to waiting for each subsequent instalment of the final route through Fate/Stay Night. The first film might have had the most in common with the original series, and the Unlimited Blade Works route, but the second film is where things really diverge, and where the story gets its hooks into you. And once again, Studio ufotable’s animation is absolutely sublime. 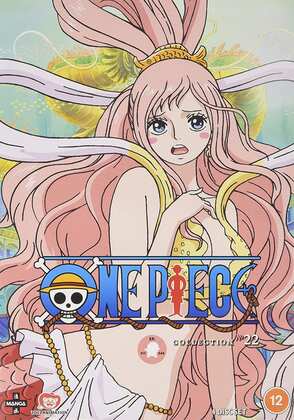 Next it was the turn of One Piece Collection 22. One Piece releases stuttered there for a while, especially before Funimation bought Manga Entertainment, but things really do seem to be getting on track now, especially as Collection 22 kicks off a whole new saga of One Piece. This is where the crew re-unite after two years apart, and resume their voyage to find the One Piece treasure and for Luffy to become the King of the Pirates. It’s almost back to normal service when it comes to the story, which means a whole lot of comic antics and bizarre action, and the cutest reindeer doctor you’ll ever see. 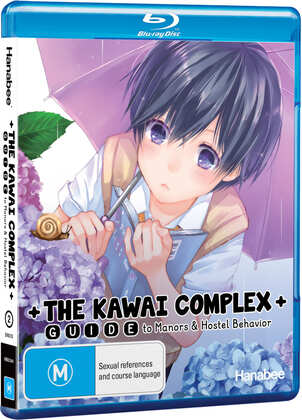 There are some anime where you upgrade a DVD to a Blu-ray version, and you’re immediately struck with buyers’ remorse, as the improvement in video and audio is hardly worth the expenditure; sometimes the Blu-rays are even worse. The Kawai Complex Guide to Manors & Hostel Behavior on the other hand is one show where you kick yourself for buying the DVD in the first place, so great is the difference between the two. This quirky rom-com has production values that are best showcased in high definition, while the antics of its idiosyncratic cast never fail to entertain. 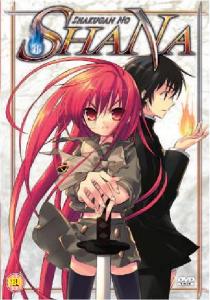 Shakugan no Shana Season 1. This might be one of those shows that isn’t served well in high definition; after all it was produced when all TV anime was digitally produced at SD resolution. It doesn’t matter so much that the UK release was DVD only then, although you might quibble at an NTSC-PAL standards conversion over a native NTSC disc. It’s one of those anime where it all starts with the main protagonist dying. He’s briefly brought back to life to fill a gap in perception, but confounds the odds by not vanishing into nothingness by the end of the day. Shakugan no Shana is a supernatural action adventure where a fantasy world collides with the real, and there’s a fair bit of high school romance as well. It’s a fun, entertaining show with likeable characters, but it is so laden with confounding jargon that it’s hard to get into for anyone but a devoted fan. I still don’t know what an Unrestricted Method is...

MVM originally released Shakugan no Shana: Season 1 in six DVD volumes. Here’s my review of volume 1. Subsequently there was a complete collection, and it is still available today. As mentioned, Funimation released the show on a Region A locked Blu-ray in the US, but be aware that this is an upscale.