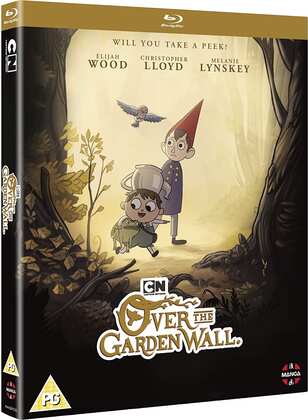 After all these reviews of movies and TV shows over the years, it’s still a delight to find something special and unique. Over the Garden Wall certainly fits the bill. It’s a 10 episode mini-series that follows two children that are lost in a mysterious forest. It’s a contemporary fairy tale, but with a style and aesthetic that emphasises the drama, giving it a very classical, cinematic and theatrical feeling. It takes a while to get going, but Over the Garden Wall’s story really draws the audience in. 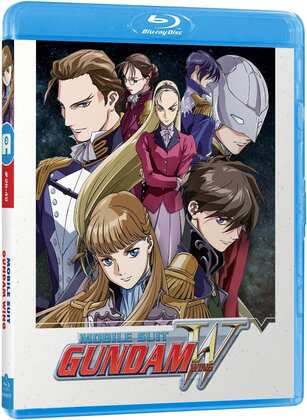 I had a bit of a surprise with Mobile Suit Gundam Wing Part 2, which if you recall my review of Part 1, wouldn’t have been a show that I was looking forward to completing. To be brutally honest, I haven’t been converted to the world of Gundam with this release, but with Part 2 of Gundam Wing, I finally got to a point where I could understand why someone might become a fan of the show. The characters still made me cringe, but the story got really quite interesting towards the conclusion. 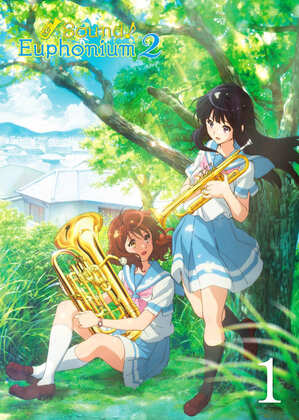 No such ambiguity for the final new review of the week. I absolutely love Sound Euphonium Season 2 Part 1, just as much as I adored Season 1. A little more actually as this release has none of the flaws of the UK debut of the KyoAni series. The only problems are the price, and the fact that given the absence of a UK release of Season 2, I had to import this from the US. It’s a shame that the show seems to have stalled here, as the light drama surrounding a school orchestra is one of the best things Kyoto Animation have created. Click on the review to read more. 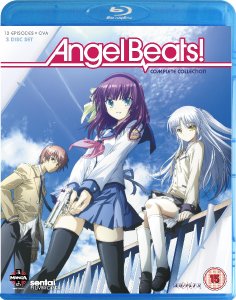 Angel Beats. In an indication of just how big my re-watch pile is, this is one of the first anime Blu-rays that I’m actually watching for the third time, having first watched it almost ten years ago. This might just be the best thing I’ve seen from the pen of Jun Maeda, the anime creator better known for fare such as Kanon and Clannad. Those shows based on visual novels pluck at the viewers’ heartstrings by effortlessly blending comedy, romance and drama. Angel Beats is a different animal altogether, with its protagonists starting off as dead, trapped in a high school limbo between heaven and earth, decrying their fate, doing whatever they can to cling on to what vestige of life remains. Standing against them is a cute grey haired terminator of a girl who insists that they live a perfect life in this faux high school, and then transcend. In a world where no one can die, the story and the animation gets increasingly wacky, while in Jun Maeda style, the mystery draws you in, punctuated by a catchy music soundtrack. Yet while it is wacky and unexpected, it might still be more moving and evocative than any more deliberately manipulative shows such as Clannad or Little Busters.

Angel Beats was released in the UK by Manga Entertainment (Sentai in the US) on Blu-ray and DVD, and it’s well and truly deleted at this point. Here’s my review. Second hand would be your best bet at this point. It is however available to stream on Crunchyroll, if you want to see what you’ve missed out on.

Manga Entertainment released Over the Garden Wall on Blu-ray and on DVD on March 2nd, All the Anime released Mobile Suit Gundam Wing Part 2 on Blu-ray collector’s edition last November, and there has subsequently been a standard edition. Pony Canyon released Sound Euphonium Season 2 Part 1 on Blu-ray back in 2018.