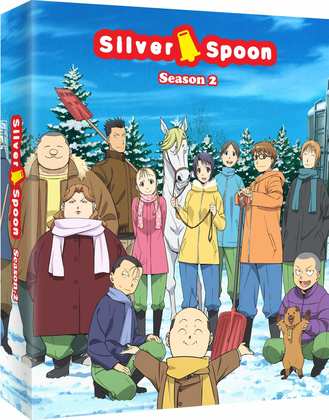 It’s a full on week for All the Anime this week when it comes to reviews, although I start with one from my own collection. Silver Spoon Season 2 was reviewed by Stuart McLean originally, but I had to get a retail copy for my collection. It is one of my favourite shows after all. You may be expecting a wholly biased and glowing review, but compared to the first season, there are a couple of aspects where Season 2 of Silver Spoon isn’t quite as impressive as the first season. It’s still a somewhat unique anime about agriculture in Japan, and you’ll find nothing else like it on the market. Click on the review to see how season 2 fares. 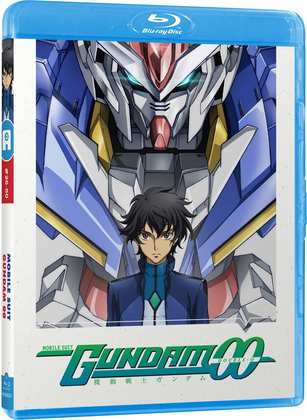 Next it was Stuart McLean’s turn to take a look at Mobile Suit Gundam 00 Part 2. Young adults fighting wars in giant robots is what Gundam is all about, and has been now for over forty years. But like all long running genre franchises, it adapts to fit the times, and Gundam 00 is one of the more approachable series in the franchise. Click on Stuart’s review to read more. 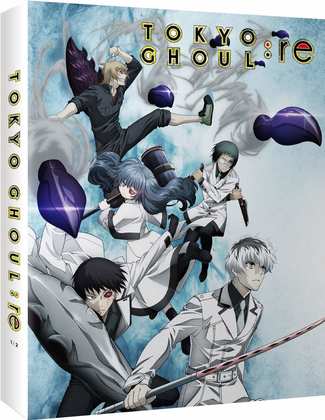 Talk about franchises! Tokyo Ghoul has the potential to be another mainstay of the medium. Certainly it’s made enough of a splash in the last few years to warrant three series, a spin-off or two, and even a live action movie. Tokyo Ghoul: re Part 1 is the start of the third season of Tokyo Ghoul, and it offers more of the gory action that ensues when man-eating ghouls try to coexist with their prey. However, there is something of a snag with this third season, and you’ll find out if you click you know where. 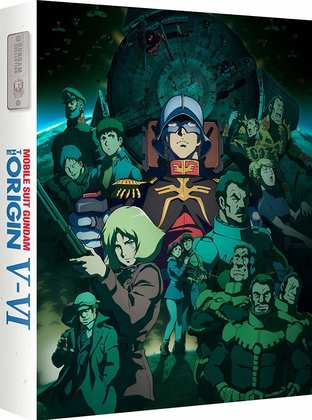 Stuart returns with another Gundam review, although this time it’s a case of modern classic Gundam. The clue’s in the title, as Gundam Origin is the prequel to the original series, although made more recently it has a theatrical budget and production values. Parts V & VI of the series conclude the story, bringing viewers up to date with where the original Gundam series kicks off. Mobile Suit Gundam Origin V & VI along with the first four films might just be the best jumping on point for fans looking for a way into the behemoth that is Mobile Suit Gundam.

Two completely different shows that disappoint for much the same reason... 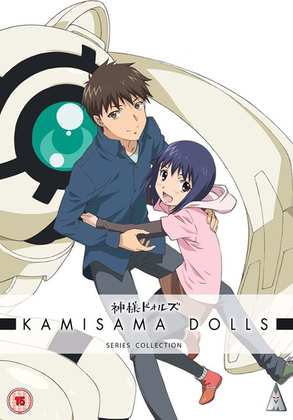 Kamisama Dolls is a giant robot show with a difference. It’s about the denizens of an isolated village, making their way in the modern world. This village has a history with the gods, which manifest as giant wooden puppets that select individuals are paired with, and can control with their minds. They’re supposed to help the village, but young adults and children with that kind of power can and do go off the rails. One such ‘Seki’ abandoned his responsibility when a tragedy occurred and he moved to the city, but trouble follows him out there. Kamisama Dolls is an interesting show, although it has a hard time balancing its cutesy comedy with some rather exploitative violence. 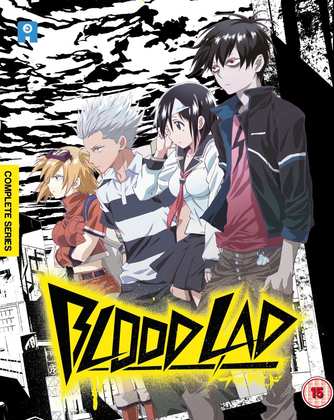 Blood Lad on the other hand is as traditional a long running shonen series as you can imagine. A human girl gets pulled into the underworld, where she encounters a young vampire. Rather than drink her blood, this boy is an otaku who is fascinated by all things about the living world, and reacts as if he’s just got a new birthday present. Unfortunately, hell is full of all manner of beasties, and the girl gets killed, turned into a ghost. From that point it becomes his mission to bring her back to life, which leads to all manner of adventures in the underworld.

Here’s my review of Kamisama Dolls. It was released in the UK by MVM on DVD in 2015, and as well as the uneven tone that leaves me uncomfortable it suffers from an open ending, promising a second season, which to date has never appeared. If that isn’t frustrating enough, Blood Lad, reviewed here, was released on Blu-ray by All the Anime also in 2015. This is a long running shonen manga, of the same genre as shows like One Piece or Naruto. It’s a story and style that appeal to broad audiences. Yet only 10 episodes of the anime, plus the OVA were released. We may only have got the first chapter of Kamisama Dolls, but we barely get the prologue of Blood Lad. Two cases of the anime equivalent of coitus interruptus in a week! Both shows are still available to buy in the UK if you want a half-baked viewing experience.