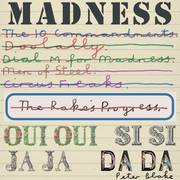 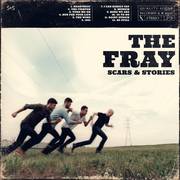 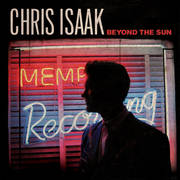 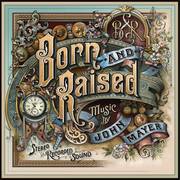 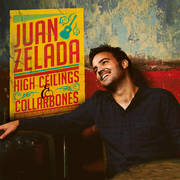 Hardware
One For All Bluetooth Music Receiver SV1820

Article
Delooze release Too Heavy To Stand Up

Article
My favourite albums of 2010

Article
MAGIX MP3 Deluxe 16. Get the most out of your music collection

Christmas is coming, the geese are getting fat, and it's time for lots of people to tell you what they've liked and disliked this year. In no particular order, just a few of the releases that I’ve most enjoyed in 2012. 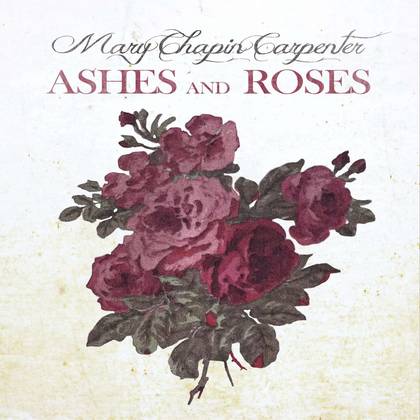 Despite the fact that I mentioned her in my 2010 albums of the year list, I'm still sure that you won't have heard of Mary Chapin Carpenter. And she's only been releasing albums for 25 years...

I would still describe her music as Americana, also often labelled as folk or country, which will instantly put people off. But it shouldn't. I’ve said this before, and I’ll say it again, she is one of the most evocative lyricists ever.

This is the most personal album she has made, covering her divorce, the loss of a parent and her own serious illness. There's a sense of coming through these trials and tribulations, such as "What To Keep And What To Throw Away", telling the story of getting rid of her ex-husband's stuff from their house.

And who knew that you could write a beautiful song about the arrivals hall at Heathrow Airport? But that's just what Transcendental Reunion is. 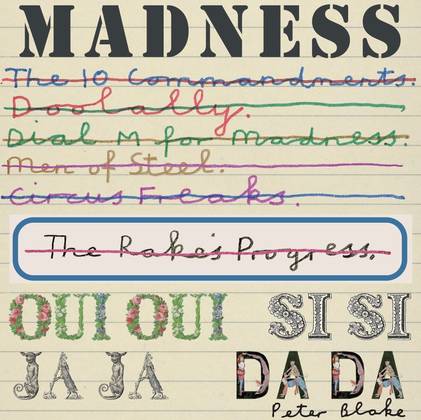 The Nutty Boys have still got it. After 2009’s triumphant return to form “The Liberty of Norton Folgate”, they continue in the same vein with a collection of new songs.

“My Girl 2” is not quite a follow up to “My Girl” just a different song on the same theme. “Death of a Rude Boy” has some old Ska overtones, and “Misery” is a classic piece of Cockney pub rock (you can even sing “Have a banana” in certain places during the chorus).

“Powder Blue” tells the story of the end of a house party, with love blossoming amongst carrier bags with bottles of wine as yet unopened. The NME didn’t like it, but I did. 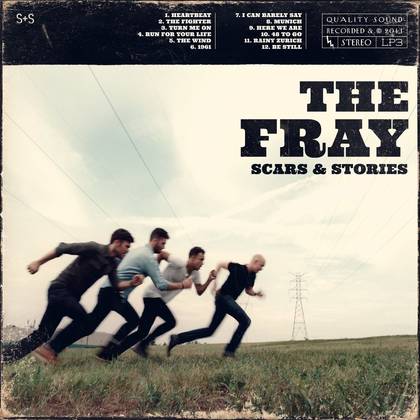 Whilst sometimes compared unfavourably to Coldplay or a poor man’s U2, The Fray have Grammy nominations, but a much smaller following. I bumped into them on Channel 4’s “Live at Abbey Road” and have enjoyed both of their previous albums. I think they link quite nicely to Mary Chapin Carpenter, as many of their songs also contain evocative stories.

“1961” is a story about the Berlin Wall, “Hearbeat” was inspired by a visit to Rwanda. Another band that are often bashed by critics. Isaac Slade is a good vocalist, and fans will love this one. 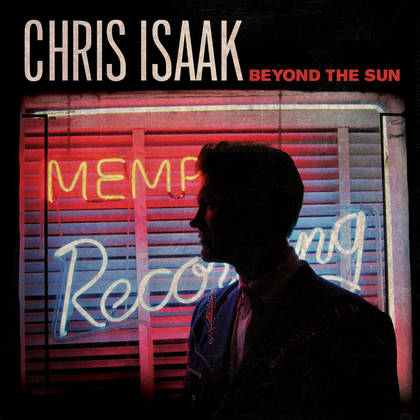 The album that Chris Isaak was probably born to record. But which has annoyed quite a few people. Because albums of cover versions always do that. Everyone has to have their opinion, usually “why did they record this?”

The answer is, because he wanted to. And I think he did a great job, I really like these versions. Some are very close to the originals, some drift off a bit. Some of my favourite tracks are Crazy Arms (also recently covered by Hugh Laurie on the excellent “Let Them Talk”), My Baby Left Me, I Walk The Line, Great Balls Of Fire and Oh, Pretty Woman. 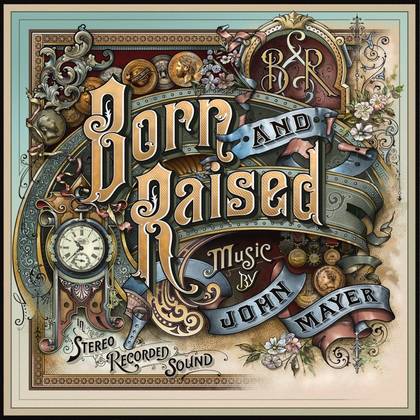 Too easily dismissed because he became popular with a young generation with some early albums, John Mayer is quite simply an awesome guitarist. But his appeal to a younger audience works to his advantage, even if critics get snotty, as he can play them a Bob Dylan song and they appreciate it because of who he is, rather than what the song is. That can only be a good thing.

Born and Raised sees him moving directions again slightly, to a more “Americana” sound than the blues/rock of parts of Continuum and Battle Studies. This sees a more relaxed style of playing than some of the previous two albums, but how this will translate live is yet to be seen, as a throat granuloma has sidelined Mayer for now. Opener “Queen of California” is probably my favourite track. 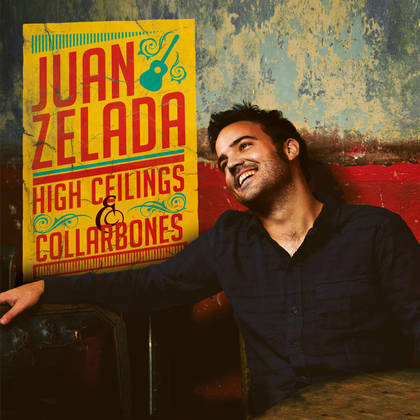 A man from Madrid who I spotted on YouTube at the start of the year. Apparently his first single “Breakfast in Spitalfields” was picked up in summer 2011 by Radio 2, which helped to raise his profile.

The first six tracks fit together perfectly, telling their own stories whilst also being great little singalongs. This album went largely un-noticed but is well worth checking out. Lazy journalistic comparisons could be drawn with Paolo Nutini and James Morrison, and this is a fun album for singing along to. Some tracks also warrant close listening.