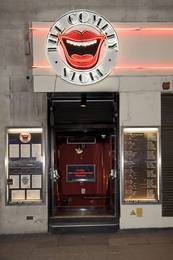 The Comedy Store : Raw and Uncut - in cinemas February 2013

THE COMEDY STORE: RAW & UNCUT will give audiences the first-time opportunity to enjoy the very best in comedy from London’s legendary home of stand-up in the comfort of their local cinema. The first instalment will be launched in cinemas on 22 February with the remaining three shows following in fortnightly intervals. 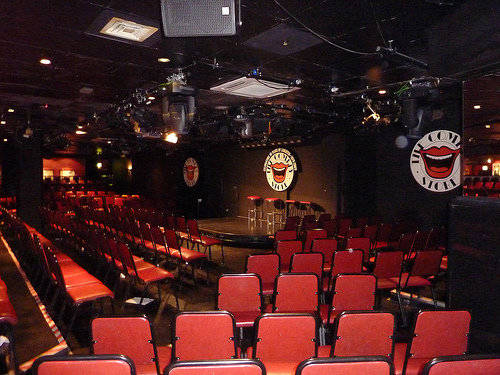 The Comedy Store is a comedy club located in London, Manchester and Mumbai. The London venue opened in 1979 by Don Ward, and was inspired by The Comedy Store club in the United States, which Don Ward had visited the previous year. The club was the focus of the "alternative comedy" boom in the early 1980s and helped start the careers of many comedians, including Paul Merton French & Saunders, Alexei Sayle, Craig Ferguson, Rik Mayall, Adrian Edmondson, Ben Elton and Simon Pegg. 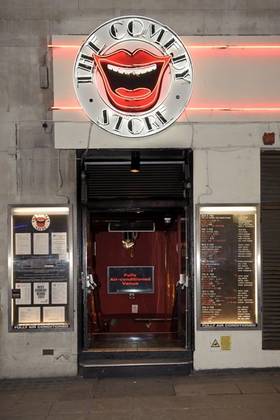