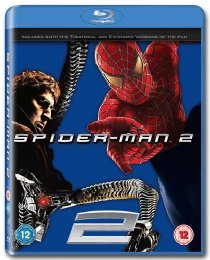 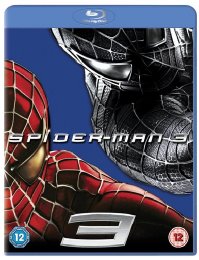 Spider-man Trilogy gets a reboot on Blu-ray this June 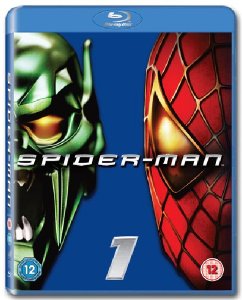 This should come as no surprise to the cynical readers amongst you, but with the new 3rd July reboot of The Amazing Spider-man soon to hit the big screen and box office results that will let us know if sequels are on their way, or whether it will go the way of the poor Hulk franchise and enter an endless cycle of reboots before they realise people just don't seem to like the green monster outside of a late 70s TV series and relegate it to a supporting cast role...

...Sony Pictures Home Entertainment are re-releasing the Spider-man trilogy on Blu-ray, including Spider-man, Spider-man 2 and, you guessed it, Spider-man 3, all arriving for the second time in new "collectible" O-ring packaging this 18th June. Directed by Sam Raimi and starring Tobey Maguire, Kirsten Dunst and James Franco, villainous roles are filled by with Willem Dafoe, Alfred Molina, Thomas Haden Church and Topher Grace.

To encourage a double dip, the first feature will include additional extras not found in the original release, of a Spider Sense Over Movie Trivia Game which is an, um, trivia game. Plus The Spider-Man Cutting Room which is some sort of interactive editing thingy where you can mix clips and music from the movie. The second and third flicks just have new packaging, nothing else new on them to offer here.

The retail price for the Spider-man trilogy will be £24.99


New to the SPIDER-MAN Blu-ray: 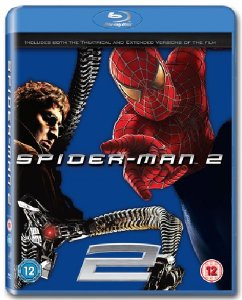 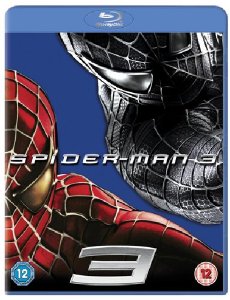