DVD
An Audience With Jasper Carrott: The Complete Series

DVD
Frankie Boyle: If I Could Reach Out Through Your TV and Strangle You I Would

Elis James - Do You Remember the First Time? UK Tour 2012

As seen on 8 Out of 10 Cats, The Rob Brydon Show and Russell Howard's Good News

One of the most exciting acts to emerge from the Edinburgh Festival in recent years, Elis James won critical praise and a legion of new fans with smash-hit sell out show Do You Remember the First Time? So much so, that the bilingual Welshman has taken his charm offensive on the road with a whirlwind tour of the UK. 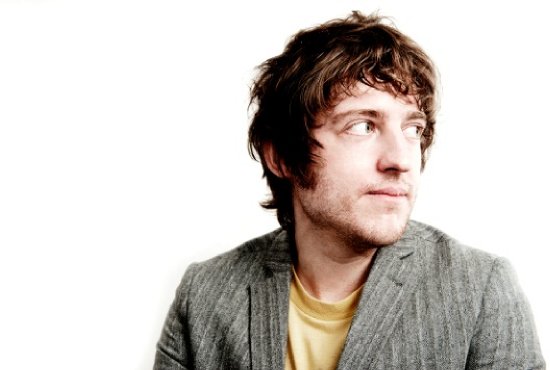 Bringing his hilarious, freewheeling storytelling to a theatre near you, Elis' candid, expertly timed anecdotes will be sure to delight, the warmth and charm of which will have you grinning from ear to ear throughout. Charting a series of 'first times' Elis weaves his audience through a chance encounter with a celebrity, an accident at a wedding and the good old-fashioned drunkenness of others, something more than a few of us can relate to.

'Best Comedy' prize at the National Student Radio Awards in 2006
'One of the most promising emerging acts around' Chortle
'Complete joy' Time Out
'Hugely appealing' The Guardian
'Charming, impish, excruciatingly funny' The Scotsman