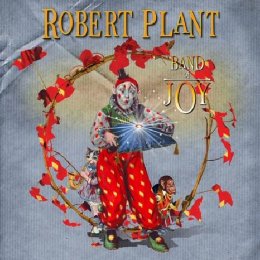 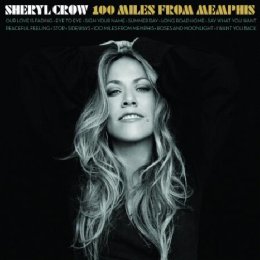 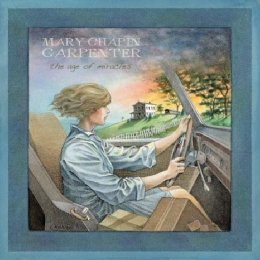 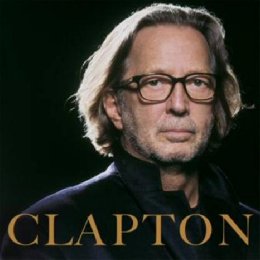 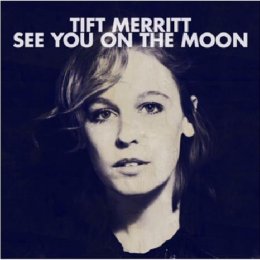 My favourite albums of 2010

Christmas is coming, the geese are getting fat, and it's time for lots of people to tell you what they've liked and disliked this year.

So these are my albums of the year. Obviously, I've not listened to every single album released this year, so this is only based on the things that I have heard. There are probably loads of great albums out there that I've still not heard, so here goes with my list. This is in no particular order, just an assortment of my favourites. 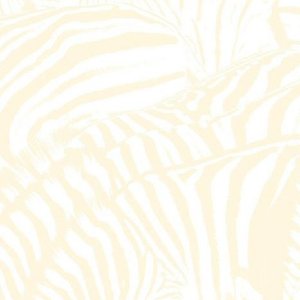 I'd never heard of them before around April of this year. Then I saw a short live performance featuring the first 4 or 5 tracks from this album on on blogotheque.net and I was hooked. I was listening to those tracks on a loop for weeks on end. So I bought the album and loved it. There's just something about Victoria Legrand's vocals that make this album stand out. 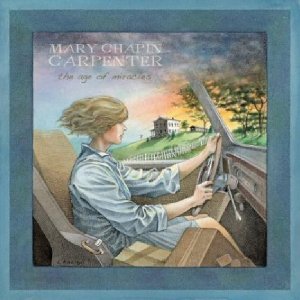 You might not have heard of the previous act, Beach House. They've only been going for about six years. But I'm even more sure that you won't have heard of Mary Chapin Carpenter. And she's only been releasing albums for 23 years...

I would describe her music as Americana, but it is also often labelled as folk or country, which will instantly put people off. But it shouldn't. She is one of the most evocative lyricists ever. Just listen to a song like Houston (from 2007's The Calling). A song about the aftermath of Hurricane Katrina, but so full of emotion and imagery, you can picture everything being described in the song.

The Age of Miracles is her tenth studio album, and finds Mary in reflective mood, pondering the events of Tianamen Square (4 June 1989) and the first wife of Ernest Hemingway (Mrs Hemingway) amongst other things.

See You on The Moon - Tift Merritt 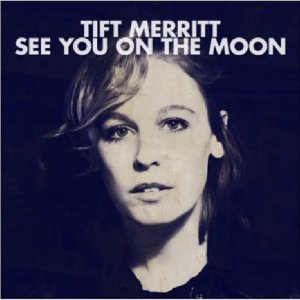 Sticking with obscure, we move on to Tift Merritt. And I have to thank Mary Chapin Carpenter for introducing me to Tift, since Tift supported Mary on her Autumn 2010 UK tour. And that introduction is also literal, since I had a little chat with her after the concert!

See You on The Moon is Tift Merritt's fourth studio album in 8 years and a slight change in direction after her previous 2 albums were produced by George Drakoulias. Again, her sound is best described as Americana, but it is also often labelled as folk or country.

Whilst she hasn't reached Mary Chapin Carpenter's mature level of songwriting skill, she has put together an album of great songs, including a cover of a Kenny Loggins song (no, not Dangerzone or Footloose). 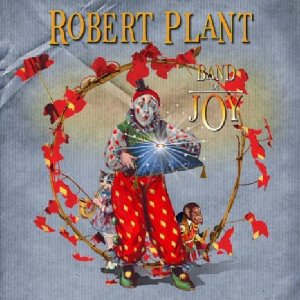 Unless you've lived on another planet, you'll definitely have heard of Robert Plant. Singer with one of the greatest bands of all time, and more recently, a Grammy Award winner for his collaboration with Alison Krauss, Raising Sand.

Continuing in a similar vein, Band of Joy is another album of folky/alt-country/Americana/bluesy covers and arrangements (along with one original composition). Right now, Robert Plant can do no wrong. 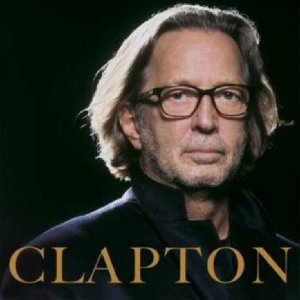 The 20th studio album from Eric Clapton. It's not included here for its fiery playing, scorching solos or anything of that nature. It's because it is from a national institution and I'm thankful that he is still recording.

Like Robert Plant, this is an album with one original composition, and the rest of the songs are covers from popular to obscure (JJ Cale, Hoagy Carmichael, Irving Berlin, Lane Hardin).

I think it's an album that reflects where the man is in life. Still enjoying music, slowing down a bit, and looking back on some old songs with fondness. 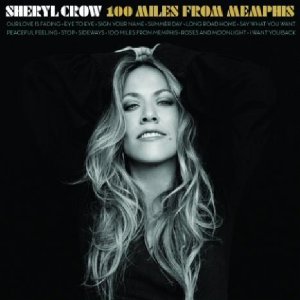 Sheryl Crow grew up 100 miles away from Memphis. So she called her seventh studio album that. And it's the closest that her sound has ever come to Memphis, as it's a very soulful album indeed. You probably know Crow as a kind of country/Americana/pop/rock type artist, but her sound is very different here.

And it has surprises too. Where else might you find soulful ballads sitting alongside a cover of Sign Your Name by Terence Trent D'Arby, and a cover of I Want You Back? Looking forward to seeing this live next year (hopefully!)