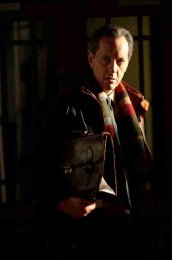 In one of his darkest roles, Richard E. Grant plays an ageing professor obsessed with his star student, Polly (Fraser). Polly is trapped in a dead-end job working for intrusive Professor Julius Greengrass (Grant). Her relationship with boyfriend Chapman (Adam Fenton) is falling apart, and jealous sister Jimi (Antonia Bernath) rarely leaves her side. When Polly has the chance to escape, her nearest and dearest have other ideas. 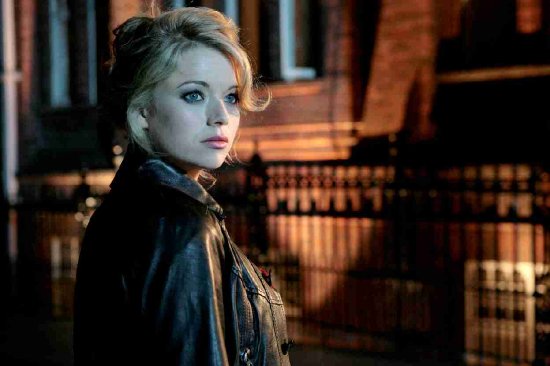 Alone in her flat, Polly struggles to keep her grip on reality. Mysterious sounds surround her, voices in the darkness, whispers of deceit. Polly knows she's not cuckoo, but why won't the noises go away? She turns to the one person she can trust - her boss. But Julius has a dark secret of his own. He wants Polly, and he'll do anything to get her. 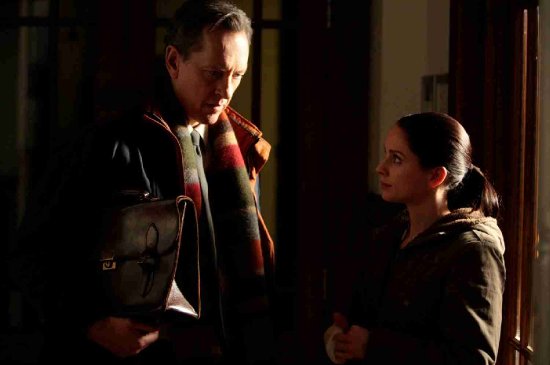 Using oppressive cinematography and a haunting soundtrack from BAFTA nominee Andrew Hewitt, writer/director Richard Bracewell, whose first film was the acclaimed low-budget comedy 'The Gigolos', carefully builds Polly's world, echoing her stressed and anxious state. Expertly played by Fraser, we feel Polly's sense of isolation as events unfold around her in this darkly atmospheric and compelling story of deception and intrigue.

'Cuckoo' teases and provokes as it heads towards its dramatic and shocking climax, asking as many questions as it answers. 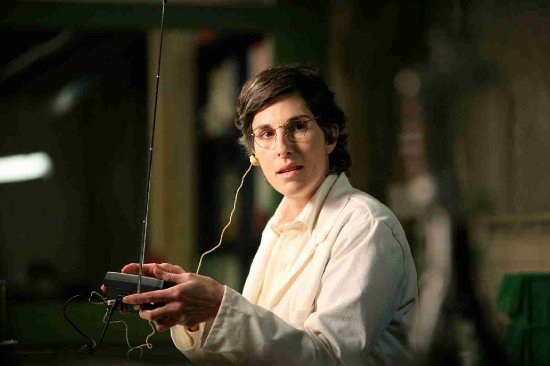 Casting was by Dan Hubbard ('The Hobbit', 'The Bourne Ultimatum', 'The Damned United') and sound by Emmy-winner Martin Jensen ('Generation X', 'Atonement'). 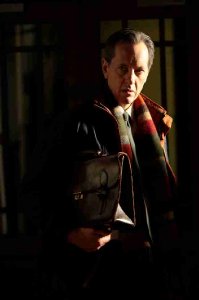