Article
Complete Season 4 of Supernatural out in November

CSI goes crackers this Christmas as Momentum Pictures presents all 38 DVD box sets of CSI: Crime Scene Investigation, CSI: Miami and CSI: NY available from as little as £10 each from Monday 2 November until the end of 2009.

This is the perfect gift solution for the millions of fans of the shows who tune in to watch the most popular television franchise in the world and now at a LOWEST EVER PRICE to satisfy all budgets, these box sets will keep the drama safely under wraps and out of shoppers purses and wallets.

More popular than Friends and The Simpsons on DVD at Christmas, CSI is the gift that keeps on giving with all the latest releases from 2008 being added to the promotion. So whether it's Horatio, Mac or Gil you're looking forward to unwrapping under the Christmas tree or filing your stocking, get your wish list written now.

Additionally in an exciting partnership, HMV will exclusively be offering the following COMPLETE SERIES DVD box-sets for a limited time:


ABOUT CSI
According to the official Informa Telecoms and Media, CSI is the most watched drama around the globe, beating the likes of Desperate Housewives and Lost. In the UK, Miami has over 3.2 million viewers tuning in each week, a figure that continues to grow season on season and illustrates the series is continuing to gather dedicated followers gripped by the thrilling drama. 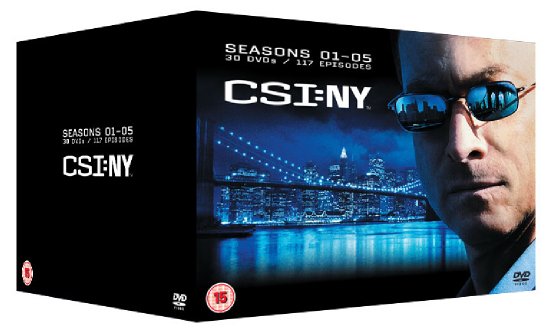 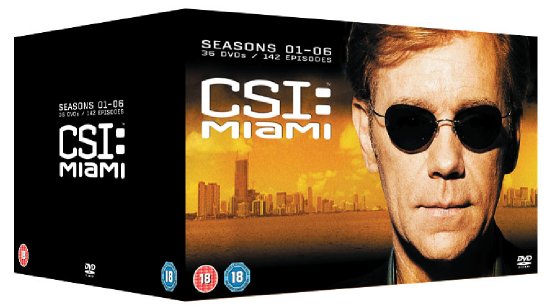