Suspiria to be released on Blu-ray in January 2010 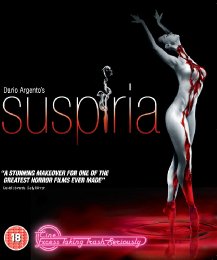 Dario Argento's horror classic SUSPIRIA comes to DVD and, for the first time ever, Blu-ray in January 2010 having undergone a brand new high definition transfer courtesy of Nouveaux Pictures and Cine-Excess. Digitally remastered from HD, this brand new presentation has already led critics to claim, "Suspiria has never looked better. It has never sounded as good, either." (John Millar, Film Critic, Sunday Mail) and to hail it as "a stunning makeover for one of the greatest horror films ever made." (David Edwards, Daily Mirror).

Suzy Bannnion (Jessica Harper) is an American ballet student, travelling to Germany to study at an exclusive dance academy in the Black Forest. After one of the students and her friend are hideously murdered in the first of Argento's breath-catching set-piece killings, Suzy discovers that the academy has a bizarre history and, as the body count rises, she gets involved in a hideous labyrinth of murder, black magic and madness. 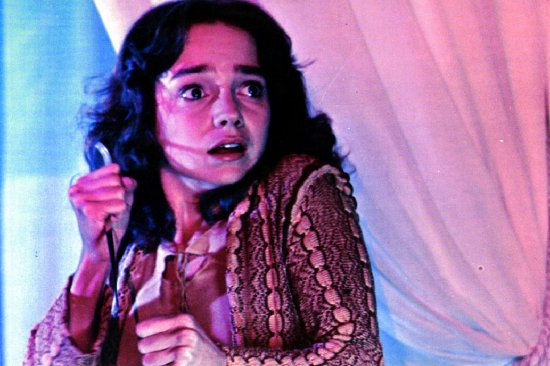 SUSPIRIA (cert. 18) will be released on DVD and Blu-ray by Nouveaux Pictures on 18th January 2010. Special Features include: