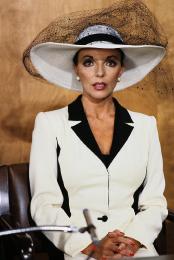 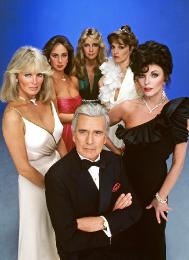 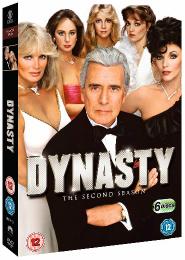 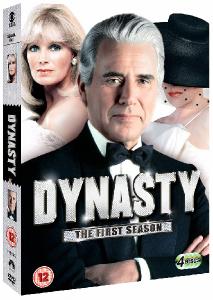 High drama, screeching catfights and giant shoulder pads make a glamorous comeback when DYNASTY SEASONS 1 & 2 debut on DVD for the first time ever in the UK.

Exploring the conflicts, passions, motives and tensions of the Carrington family, the show's immensely entertaining plot lines follow the scheming and conniving members of the oil-rich clan as they seek to maintain their positions of wealth and power and destroy their enemies in the process.

Containing special features including 'Creating Dynasty', the DYNASTY DVDs are the perfect gift this Mother's Day, so sit back and enjoy the memories.