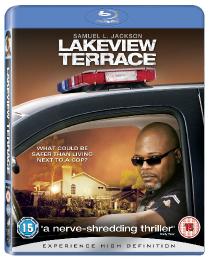 Article
The Express trains (groan, sorry) its way to DVD in March 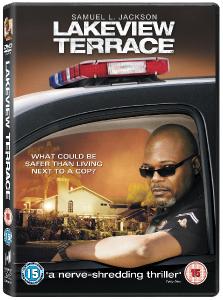 When a young couple moves into their dream home in California, the dream soon turns into a nightmare when they become a target of their next-door neighbour who disapproves of their inter-racial relationship. LAPD officer and self-appointed neighbourhood watchmen Abel Turner (JACKSON) increasingly harasses the newlyweds until his persistent intrusions into their lives cause the couple to fight back with devastating consequences.